Why Is Car Insurance Getting More Expensive? 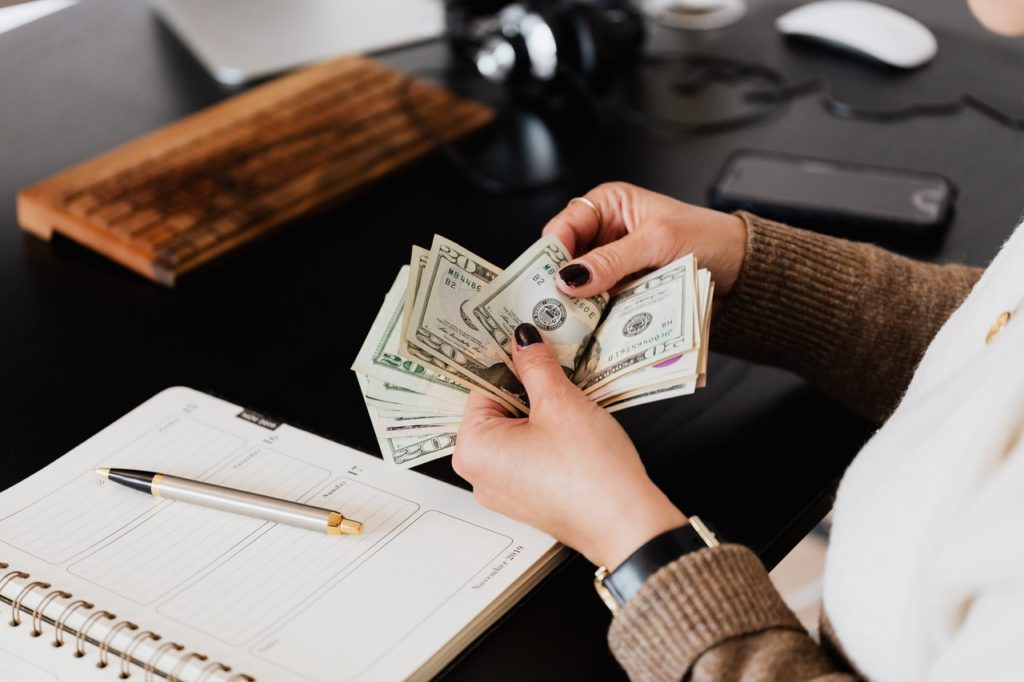 The American Automobile Association (AAA) became the bearer of bad news when it revealed in 2020 that the average cost of car ownership had just increased again. Today, a vehicle owner could end up spending a whopping $9,561 a year or over $780 a month.

When it broke down the costs, at least four factors emerged to be the major contributors. One of these is auto insurance. According to Bankrate.com, the average spending for full-coverage insurance is now over $1,500 a year or about $140 a month.

Why are insurance premiums climbing? In reality, many factors can affect the numbers.

One of the defining factors for insurance premiums (and how high they can get) is the age of the vehicle. Currently, the average lifespan of cars that travel the US roads is already 12 years. IHS Markit blames it on the quality of vehicles and their soaring prices that force current owners to hold on to them for as long as possible.

The older the vehicle gets, the more likely the insurance cost will go up. The chances of them getting totaled after a collision are high. Moreover, these cars may no longer have any manufacturer’s warranty and can no longer ask for an extended one.

Depending on the age of the vehicle, the parts for repair and replacement may be difficult to find. This means that maintenance and repair can be both costly and challenging.

2. Age of the Driver

The driver’s age also plays a huge role in auto insurance premiums. They are highest among under-21 drivers. For example, a 16-year-old may end up paying around $6,000 for coverage alone. However, if they reach legal age (depending on which state they’re in), the amount could be cut by half.

The probable insurance premium further declines as they get older, particularly between 30 and 65. Many assume that, within this period, drivers are more experienced. They may also have families, which are an excellent incentive to be careful when they’re on the road.

However, the insurance rate will increase again once a person hits 75 years old. One can assume that at this age, a person’s cognitive function and eyesight may already decline. Some may no longer be fit to drive.

Currently, most drivers in the United States are between 35 and 39, as well as 40 and 44. However, according to Statista, the number of young drivers, or those below 35, has also increased. 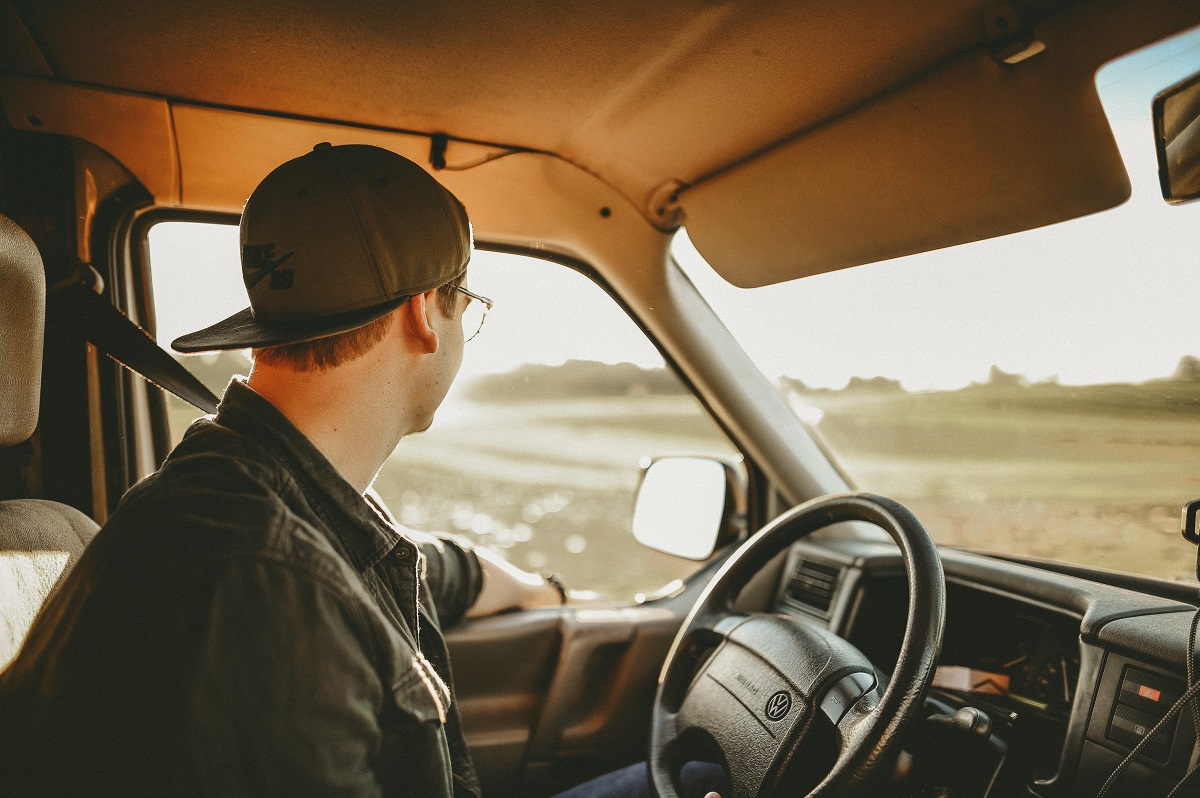 Contrary to what most people think, not all violations can increase insurance premiums. However, those that do can cause the monthly payment to skyrocket, not to mention increase the chances of having the license suspended or revoked.

According to Experian, a driver’s mortal sin on the road is hit and run. This alone could increase the auto insurance rate by over 80 percent or bump the monthly premium to around $1,200 more. This is followed by the refusal to take an alcohol or breathalyzer test. It could raise rates by at least 70 percent.

Meanwhile, driving with a suspended license may mean an increase of at least 60 percent or almost a thousand dollars on insurance premium. Speeding is about $330 extra.

Fortunately, there are courses of action one can pursue depending on the violation. Those living in the Sunshine State, for instance, can sign up for a Florida basic driver improvement course online, which can bring the violation points down and avoid having the license suspended. Moreover, the driver can use this as leverage when negotiating insurance premiums.

Auto insurance rates are more expensive in some states. Currently, Louisiana drivers are paying the highest premium for full coverage, according to Bankrate.com. Most are spending around $2,700, which is almost twice the national average.

Banktrate.com believes that the high costs could be due to the frequency of accident lawsuits and the percentage of uninsured drivers. Many cities and towns are also densely populated, which means the risk of experiencing an accident is high. This may also explain why rates in New York are also expensive, which is around 11 percent higher than the national average.

On the other hand, Idaho is one of the states with the lowest auto insurance premium. It could be because a huge percentage of the drivers are between 30 and 54, which are usually candidates for low rates. Moreover, many areas are rural with wide roads, so the odds of collisions drop.

Why is auto insurance getting more expensive? This depends on many factors. More cars are on the road as young ones buy them and existing owners prefer to hold on to their old vehicles. Two, the demographic of drivers has slightly shifted. Three, some areas may be more densely populated now. Lastly, certain violations can cause the premiums to rise.

Starting a Community Organization: Important Pointers for You to Know

How To Keep Your Small Business Legally Compliant

The Strange and Curious Case of the Watts Family Murders

Starting a Community Organization: Important Pointers for You to Know

How To Keep Your Small Business Legally Compliant

The Strange and Curious Case of the Watts Family Murders 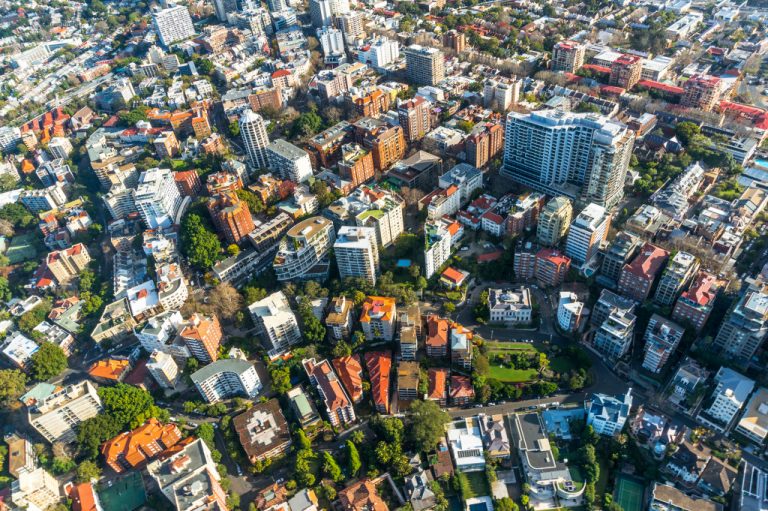 Different Ways to Support the Community during the Pandemic 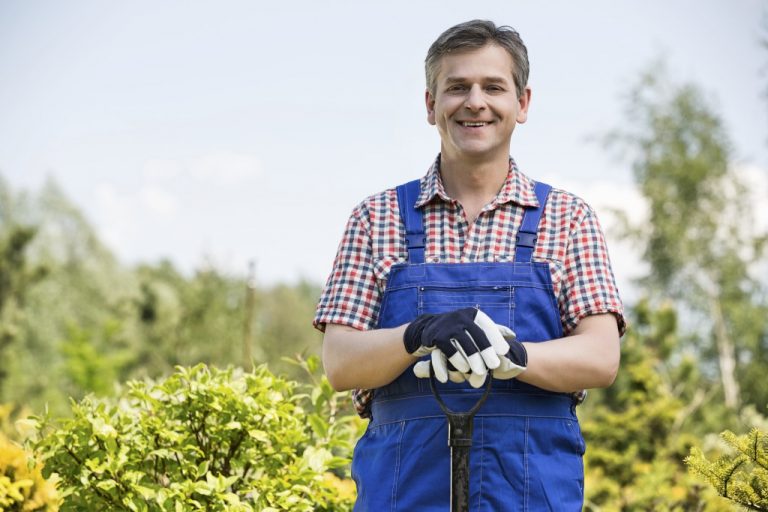 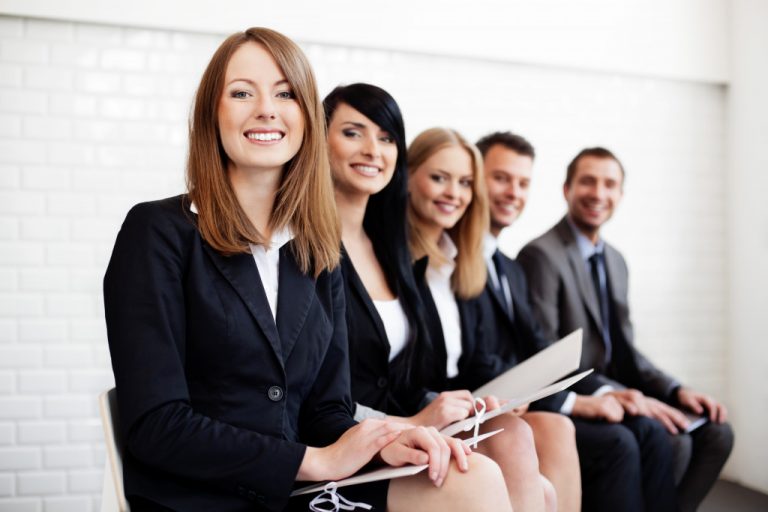 Focusing on Team Building for Companies: What to Do

Different Ways to Support the Community during the Pandemic

Focusing on Team Building for Companies: What to Do

Nonprofits that Build Homes for Those in Need

How Educators Should Encourage Creativity Among Students

The Role of Family Law in Settling Family Disagreements and Conflicts

Surprising Things That Can Be Shipped

Nonprofits that Build Homes for Those in Need

How Educators Should Encourage Creativity Among Students

The Role of Family Law in Settling Family Disagreements and Conflicts

Surprising Things That Can Be Shipped 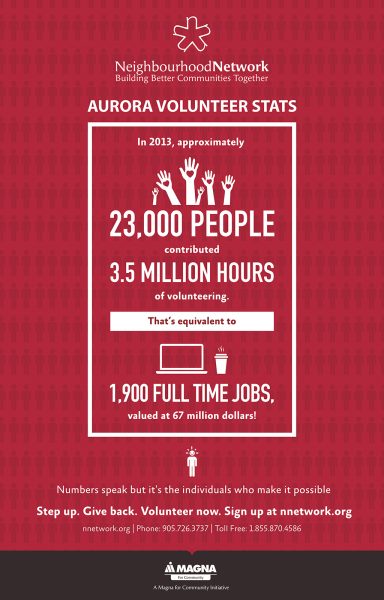