The United States has many peculiar laws. However, while some of them are outdated (and might even need amendments), a number are necessary and even timely. One of these is the 2019 Indiana legislation called fertility fraud.

In this article, you will learn more about this new law and how it could apply to you or someone you know.

What Is the Fertility Fraud Law?

The fertility fraud law is an Indiana legislation that prohibits fertility doctors and specialists from introducing any reproductive material as well as medications or procedures to the patient without their full knowledge or consent.

Although Indiana is the first state to enact this law, Texas also has a pending bill that penalizes medical practitioners. California already passed a similar law in 1995, but it didn’t specifically mention fertility doctors.

How Did This Indiana Law Come About?

Fertility fraud is likely to be happening for some time now, but it’s only when at-home DNA tests became popular that these stories began to appear.

In Indiana, the story started with Dr. Donald Cline, a fertility specialist in the state. Back in the 1980s, he inseminated many of his patients with his sperm without the women’s knowledge or agreement.

It was convenient for him then since donor banks didn’t exist yet. Doctors didn’t have to disclose all information about the donor either, although, usually, these were medical students.

Fast-forward to over 30 years later, some children took an ancestry test and then discovered, to their horrors, they have at least 50 half-siblings.

The parents and the kids wanted to sue the doctor, but the state didn’t have the specific law for it. They also weren’t sure whether their existing criminal laws would suffice until legislators filed the bills.

What Are the Penalties for This Crime? 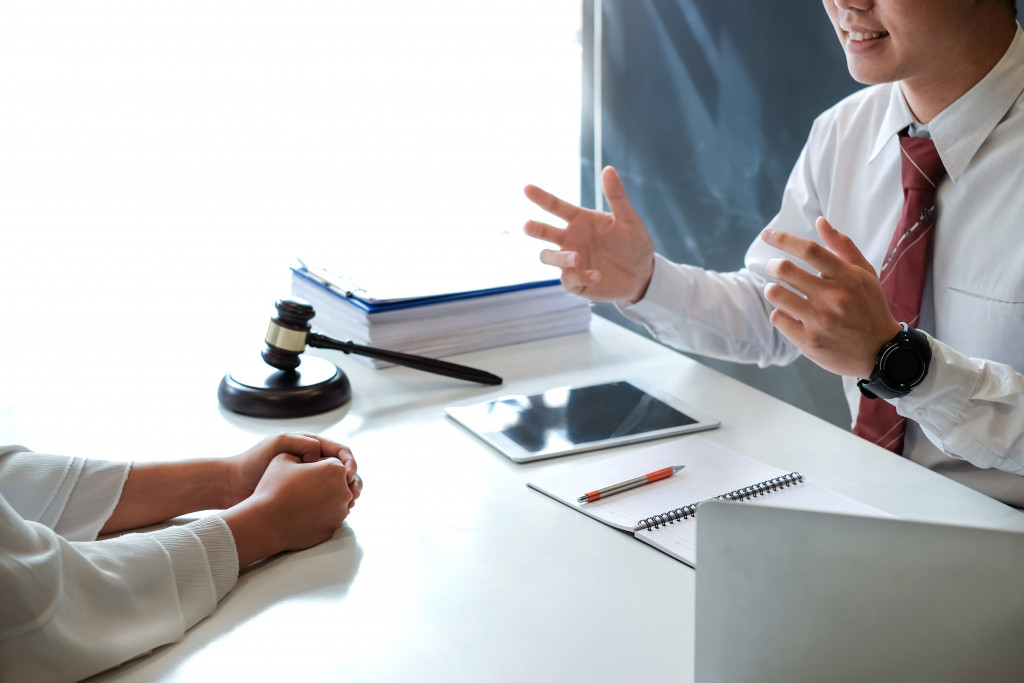 Under this Indiana law, fertility fraud is both a state crime and civil liability. In other words, the aggrieved party can sue the doctor for damages and send the same person to jail.

The aggrieved party can sue for punitive, compensatory, and liquidated damages up to $10,000. Meanwhile, as criminal liability, it is a level 6 felony, which makes it one of the least serious offenses. The person can spend half a year to two and a half years behind bars with a year of advisory sentence.

Those who can consider filing a lawsuit can approach an attorney who specializes in both criminal and family law. However, as civil liability, it’s still subject to specific terms and conditions, including the statute of limitations.

Who Can File the Lawsuit?

The following can file a fertility fraud lawsuit in Indiana:

They can file the case 10 years after the child celebrated their eighteenth birthday or 20 years after the procedure. The law further states that a civil litigation is still acceptable if they sue within five years from the earliest date they discovered the fraud through DNA analysis and medical records that prove such procedure and crime happened. It is also equally important that the defendant confesses to it.

The law is still new, so it can be confusing to so many. If you feel you’ve been aggrieved because of fertility fraud, talk to an attorney who can shed more ideas about it.