It’s a custom for wealthy families to pass on their corporations to their heirs one day. Rich, young children are groomed from an early age to dedicate the success of their education to the family business and maintain the tradition to their own heirs as well.

Yet, it turns out that succession is actually the most arduous and critical time for family businesses. Despite the efforts of predecessors, only less than one-third of businesses survive into the second generation, and only around 13% of the third generation manage to take over afterwards.

Considering that, affluent families really do face substantial challenges when planning the fate of their mega-corporations. Thus, if you’re really set on making one of your children take over the business someday, here are ways to encourage them properly:

1. Groom Them for the Ivy League

Sons and daughters of most business moguls graduated from Ivy League schools, and their diplomas aren’t simply for prestige. An Ivy League education is highly valuable, as it will earn your children connections to other large companies. And if they ever work in the U.S. or any other first-world country, their credentials will be seriously considered by their potential employers, increasing their chances of getting the job.

To groom your children for the Ivy League, foster academic growth from an early age, focusing not only on their academic subjects, but also on art, and other fields of their interest. It would be advantageous for them to be enrolled in a world-class international school, where they’ll acquire the standard American education sought after by Ivy League schools.

Encourage extra-curricular activities as well, like participating in a foreign language class, or sports. These type of activities will develop their sense of commitment and responsibility, which would be essential for their college education and future position in your business. 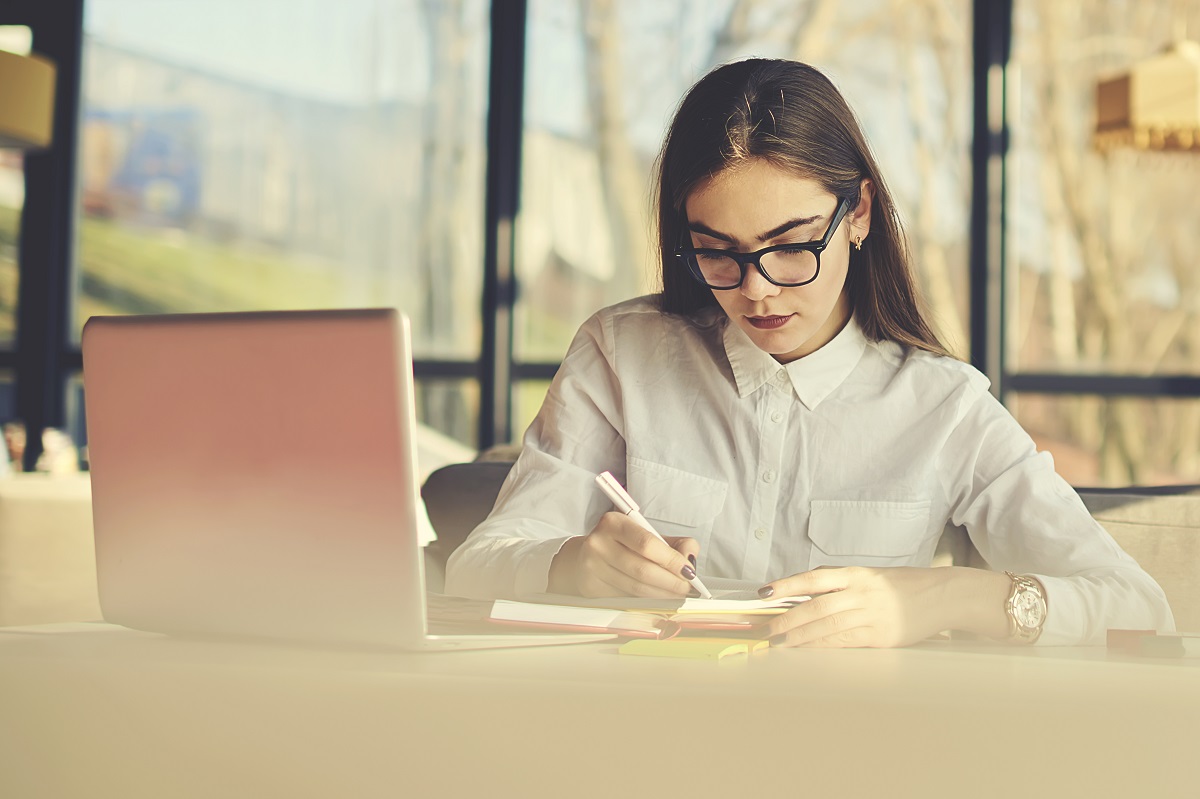 It won’t be enough to just give your children a prestigious elementary to high school education, and expect that they’ll automatically acquire what it takes to be admitted in an Ivy League school. You also need to ensure that they’re going to be prepared for the arduous admission tests.

If your children are gifted or have exceptional academic skills, you may have them take the SAT while they’re still in middle school. Look up the ACT as well, which is accepted by all U.S. colleges.

The ACT is particularly suitable for students who excel in quantitative subjects than English reading and writing, though language mastery remains crucial in it. And since essays are a part of Ivy League admission exams, your children’s writing skills really need to be honed adequately.

3. Make the Business an Option Rather Than an Obligation

It’s understandable that you’re yearning for your children to follow your footsteps, but putting pressure on them isn’t healthy. The key is to make the family business an option rather than an obligation.

Let your children choose the path of their future, and give them your full support in whatever field they’d choose to venture in. If they show interest in taking over the family business, let them know that they’re more than welcome to do so, but be transparent and tell them that running a business isn’t easy.

If they end up taking a position in your company, assign them responsibilities that fit their skills and strengths. Increase their workload as they gain experience and competency. By gradually exposing them to every aspect of the business, you’ll undergo a smooth succession.

Keep in mind that even if your children decide to take a different career path, it won’t mean that your efforts are fruitless. As long as they grow up to be responsible, committed, and competent individuals, all your hard work for developing them have paid off, as your children are more than just your heirs.