Vehicles are essential to American culture. That’s why an estimated 276 million cars are registered in the United States. They provide Americans with freedom and mobility, allowing them to travel for work, pleasure, and errands. However, the functions of cars don’t stop there.

Vehicle modifications are common in the country. It’s estimated that car enthusiasts collectively spend about $7 billion on their vehicles. That’s a staggering amount, considering that modifications range from upgrading the engine and exhaust to adding a new paint job.

Car customizations give people the ability to express themselves through the car they drive. Whether adding a spoiler to the back of a Mustang or giving an old Toyota truck a retro look, car customizations are becoming increasingly popular as people strive for uniqueness.

Customization isn’t just about aesthetics – it can also improve your vehicle’s performance.

If you’re considering modifying your vehicle, there are a few laws you need to be aware of first. Depending on your state or city, these laws can vary, and they’re essential to understanding if you want to ensure you comply with the law. Let’s take a closer look at the rules surrounding vehicle modifications and what you should know about them.

Each state has different laws regarding what types of lights and how many lights a vehicle should have. This applies to headlights, tail lights, and another auxiliary lighting. For example, some states may require only two headlights, while others may allow up to four. Exhaust systems can also vary by state; some states may not permit loud exhausts or a specific type of muffler without passing an emissions test first.

Tire modifications are another common modification that people make to their vehicles, but this, too, comes with specific regulations. Generally speaking, it is illegal for tires to extend beyond the fenders or any part of the body frame when installed on the car. Additionally, most states require that tires have tread depths of 2/32 inches or more—if your tire tread depth is below this amount, it is considered unsafe and must be replaced. It’s also essential to keep up with local regulations regarding winter tires during cold months and all-season tires during warmer months, each state will have its regulations here, so be sure to double-check before buying new tires for your car!

Engine modifications are one of the most significant decisions you can make when customizing your vehicle, but they also come with many rules and regulations. The primary rule here is that all engine modifications must comply with federal standards set by the Environmental Protection Agency (EPA) and meet specific air quality requirements for them to be legal in most states. Additionally, some states may have additional restrictions, such as requiring that vehicles pass an emissions test before they are allowed on public roads or highways; again, it’s best to double-check these regulations before making any engine modifications! 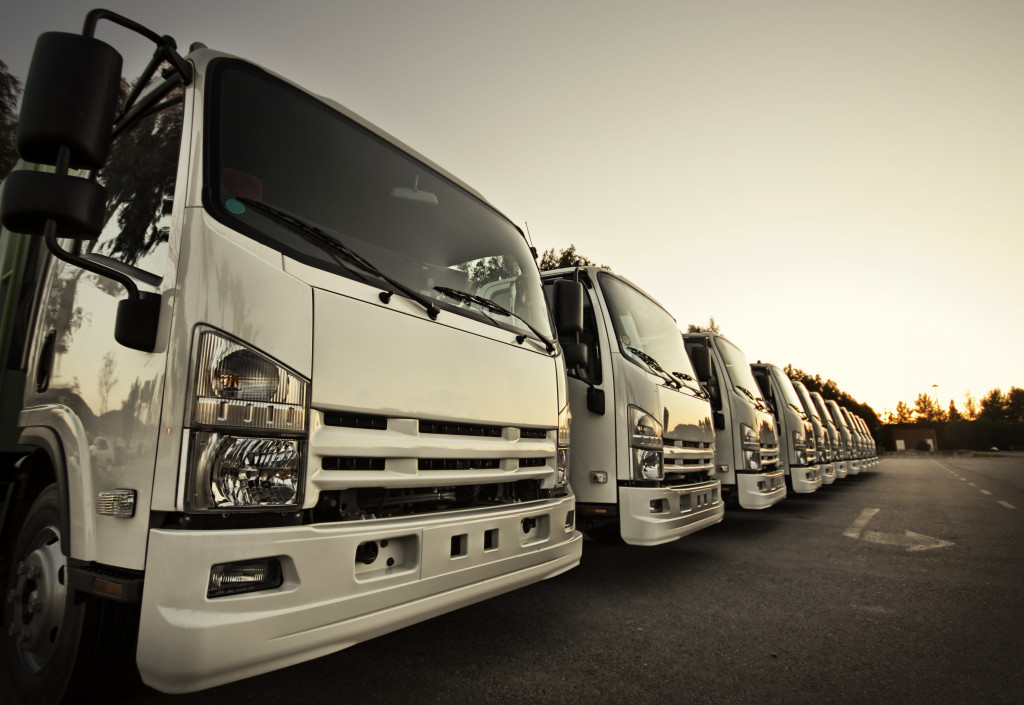 Tinting your windows is one of the most popular vehicle modifications, but it’s also one of the most strictly regulated ones. Every state has rules about tinted windows, so you must look into what is allowed in your state before making any changes.

Generally speaking, you should expect that no window can be tinted more than a certain percentage (usually 50%) and that front windshields must remain untinted altogether. It’s also worth noting that many states have exemptions for medical conditions (such as albinism) or those employed in certain professions (like law enforcement). If you want to avoid breaking these laws, don’t install your car tint personally. Instead, consider consulting your local clear car protection film installer and ask if they can do the installation for you in a manner that complies with local regulations. This way, you can get the look you want without worrying about breaking any laws!

If you’re looking to modify your vehicle with an aftermarket exhaust system, there are several things you need to keep in mind. First, the noise levels emitted from your exhaust system must comply with federal standards for safety reasons. This means that if someone can hear your car from more than 50 feet away while your engine is idling at less than 3,000 RPMs, it is considered “excessively loud” and is not within the legal limits. Additionally, some states may have further restrictions on how loud an exhaust system can be; these vary from place to place, so check local laws before making any changes!

Before making any changes to your car or truck, you must know about the various laws concerning vehicle modifications. Depending on where you live, there may be additional restrictions regarding headlights, exhaust systems, tires, and engine modifications. So always check local regulations first before doing any work on your car! By understanding these laws beforehand, you can be sure that your new ride meets all safety standards and won’t get pulled over by law enforcement!