When it comes to global issues such as poverty, hunger, and struggling health, we often think of the women and children experiencing these. They are often the ones most affected by systemic injustices in race, socioeconomic class, and gender. But there’s also one facet of our society that is also greatly affected by the world’s most pressing issues. And that is the older people.

This is why the United Nations (UN) also made it a point to explicitly include the senior citizens when they launched the UN Sustainable Development Goals (SDGs). The experts at the UN greatly believe that elders should also be prioritized when it comes to ending poverty and hunger, social justice, and sustainability. To truly understand what older people go through in our communities, here is a rundown of the most common social issues that they face.

Many things can be attributed to the abuse. For one, many nursing homes, especially those run by the state, are under-resourced and understaffed. In worst-case scenarios, one nurse cares for as many as 30 patients at the same time.

The good thing is that there are ways that elders can combat abuse and neglect in nursing homes. They can reach out to a medical malpractice attorney to get justice and even bring systemic change in the state of nursing homes in the country. 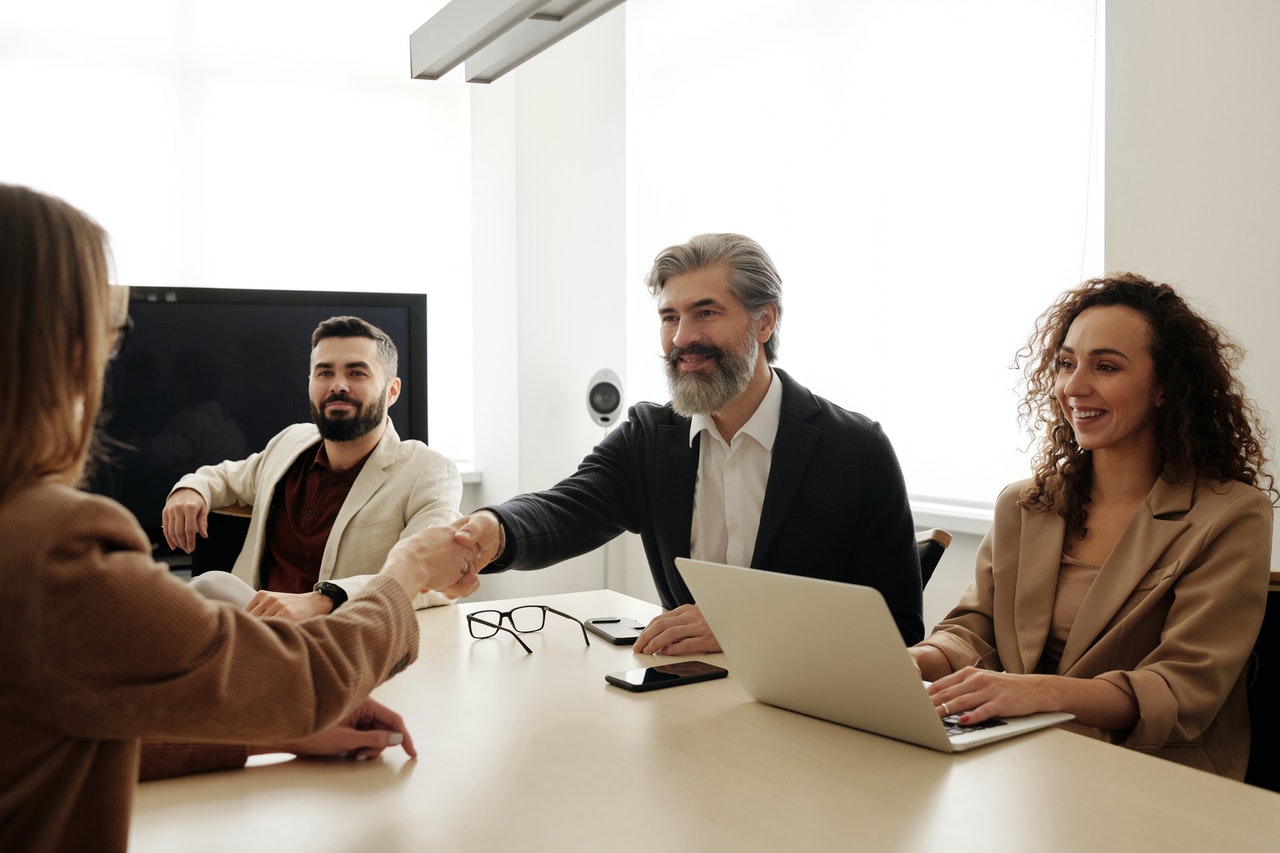 Ageism in the Workplace

Many forms of discrimination occur at work. There’s racism, sexism, and even discrimination against people with disabilities. But there’s also one common form of discrimination. And that is ageism. According to the American Association of Retired Persons (AARP), one in four workers over the age of 45 are subjected to ageism in the workplace. They often hear negative comments and rude jokes about their age, and their abilities are often put into question. More than that, 75 percent of older workers find that the hardest challenge in finding a stable job is justifying their age to their potential employers.

This issue leads to a cascading effect on the welfare of older people. Because they couldn’t find a job, they won’t have a stable income. If they don’t have a steady income, then they will be forced to, at worst, live below the federal poverty line. This is because many of them weren’t able to set aside retirement savings. Many of them also don’t have any pension to fall back on.

According to the National Council on Aging (NCOA), over 25 million of the aged population (ages 60 and above), live at or below 250 percent of the federal poverty line. This means that they only live off of about $25 thousand per year. Thus, they struggle with food and shelter, much less their medicines and other forms of healthcare.

Because it’s challenging to secure a stable job, many of them rely on Social Security. Twenty-one percent of married couples and 43 percent of single recipients rely on Social Security for over 90 percent of their budget. While it’s great that many can reap the rewards of their hard work through Social Security, many don’t easily obtain the same. And that is largely because of red tape that creates hurdles before elders could acquire government support. They had to secure too many permits, gather various documents, and follow a complicated flow in the bureaucratic process, going from one office to the next.

Even today, red tape continues to be a huge issue for older people. They find it hard to set up appointments to get their COVID-19 vaccinations. This can be maddening for them because they are incredibly vulnerable to the coronavirus, and yet they find it hard to secure their health safety.