The World Health Organization’s (WHO) Global Tuberculosis Report 2021 states that the COVID-19 pandemic has upended the decline in cases of tuberculosis (TB) around the world for the past ten years. In 2020 alone, TB caused the death of 1.5 million people. WHO foresees that the number will be much higher by the end of 2021 and in 2022. TB is second only to COVID-19 as the deadliest infectious disease around the world.

Deaths from TB have increased because fewer people are diagnosed, treated, or given preventive treatment and education. WHO estimates that around 1.4 million people around the world have undiagnosed TB. Medical and financial resources previously allocated for TB have been diverted to COVID-19. Also, with lockdowns and restricted movement during the pandemic, people have less access to medical care. Many are also scared of going to medical facilities for fear of COVID-19 infection.

The Centers for Disease Control and Prevention (CDC) states that TB is estimated to have been existing around the world for the past three million years. In ancient Greece, it was called “phthisis,” in ancient Rome “tabes,” in ancient Hebrew “schachepheth,” in the 1700s the “white plague,” and in the 1800s “consumption.”

It was also called the “Captain of all these men of death,” not surprisingly because it caused a fourth of all deaths in Europe and the United States from the 1600s to the 1800s. It was on March 24, 1882, when Mycobacterium tuberculosis, the bacteria that causes the disease, was identified by Dr. Robert Koch. This led to the development of treatments for TB.

According to Johns Hopkins Medicine, TB is a bacterial infection of the lungs that can infect the brain, spine, and kidneys. Infection is airborne and spreads from person to person. After exposure, a person can have a latent TB infection, experiencing no symptoms. TB can remain latent throughout a person’s life or can become active. Hence, latent TB needs treatment, as well. Latent TB infection is not yet contagious. Once it becomes active, it becomes contagious.

Symptoms of active TB can include coughing for at least three weeks with sputum or blood, chest pain, fever with chills, night sweats, fatigue, loss of appetite, and unintended weight loss. In children, TB causes poor growth. Since the symptoms are similar to other respiratory diseases, medical consultation is essential to get a correct diagnosis. The patient will undergo a skin test or blood test, sputum test, and X-ray. 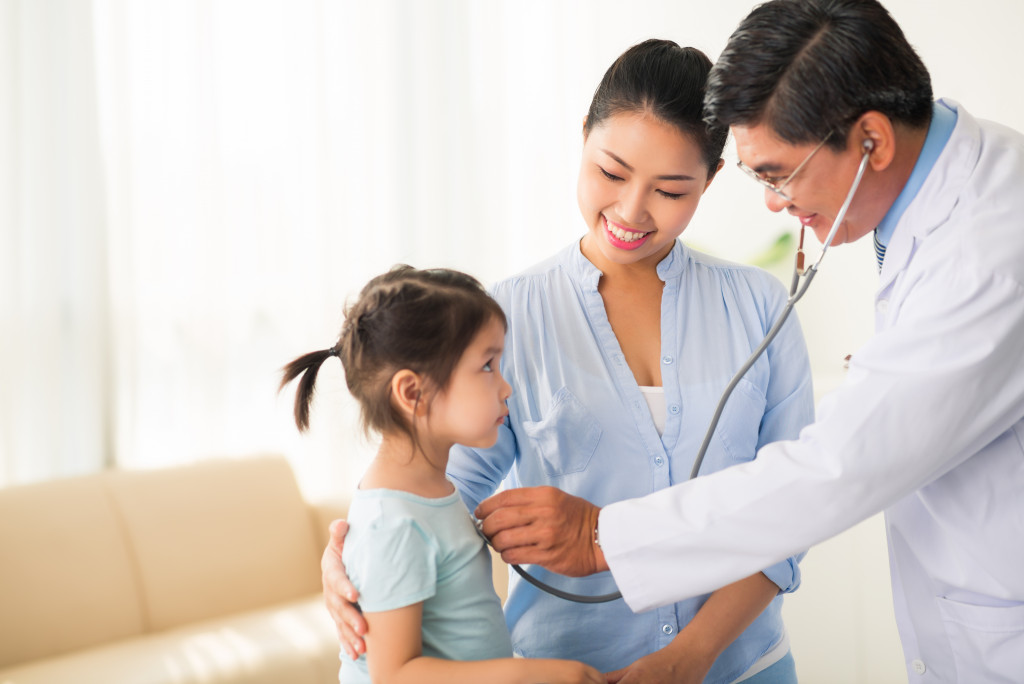 If TB is not treated, it can cause permanent lung damage. TB is now treatable if caught early, though. The CDC and the National Tuberculosis Controllers Association (NTCA) recommend several options for the treatment of patients with latent TB. One regimen for adults and children older than two years old is a once-a-week dose of isoniazid plus rifapentine for three months.

Patients with active TB can be given a combination of three or more antibiotics for six to nine months or even longer. Apart from isoniazid, the antibiotics prescribed for TB are rifampin, ethambutol, and pyrazinamide.

According to the CDC’s Reported Tuberculosis in the United States 2020, the number of TB cases in the country has declined, but the disease is far from complete eradication. As of 2020, there were 7,174 TB cases reported. However, the CDC estimates that up to 13 million Americans have latent TB infection.

If anyone in the household is diagnosed with TB, all other household members must be tested. Children, including infants, are particularly vulnerable. Indoor air must be of high quality, with excellent ventilation. The heating, ventilation, and air conditioning (HVAC) system must be regularly cleaned by a professional duct cleaning service. Ultraviolet-C (UV-C) lights installed inside the HVAC system will inactivate the TB-causing bacteria and other pathogens that can irritate the lungs and worsen the symptoms of TB.

Under the current pandemic, it is more important than ever to educate communities about TB, its symptoms, and the need for immediate consultation, diagnosis, and treatment. Like COVID-19, it is highly contagious. If people who have the symptoms are not adequately diagnosed and treated, they can infect their loved ones and other community members.

Patients must be taught how to prevent this by using a mask in the presence of others even inside the house and by having a separate set of dining utensils. With accurate information dissemination among American communities, TB can still be controlled in the U.S.