When COVID-19 started spreading worldwide, the population retreated back home. In many countries, offices and businesses were shut down in order to prevent more people from catching the virus and becoming ill. Life went to a standstill during the pandemic.

Not everyone, however, was made to stay indoors for several months. In hospitals, nurses and doctors have to be present and risk their own lives to tend to patients, whether sick with the spreading virus or something else. Supermarkets have to remain open in order to provide food, toilet paper, and other necessities for every shopper.

On the road, truck drivers also had to work tirelessly despite border closures and an increased risk of catching COVID-19, to make sure that grocery shelves are well-stocked and packages ordered online are delivered to the consumer’s door.

Stress has been a common problem among front liners during the pandemic. They not only are working longer hours to serve the public, but they are also at a higher risk of being sick.

The number of healthcare workers around the world that have been infected by COVID-19 exceeded 300,000 by November 2020. Thousands of them have died.

Throughout the past year, outbreaks have been recorded in warehouses and grocery stores.

The fear of being ill, as well as working longer hours because of the pandemic, is causing higher levels of fatigue among those deemed to be essential workers. They are exhausted, experiencing difficulty sleeping, and a lot more mental and emotional problems. In the long-run, this might lead to reduced concentration, impaired short-term memory, and slower reaction time. 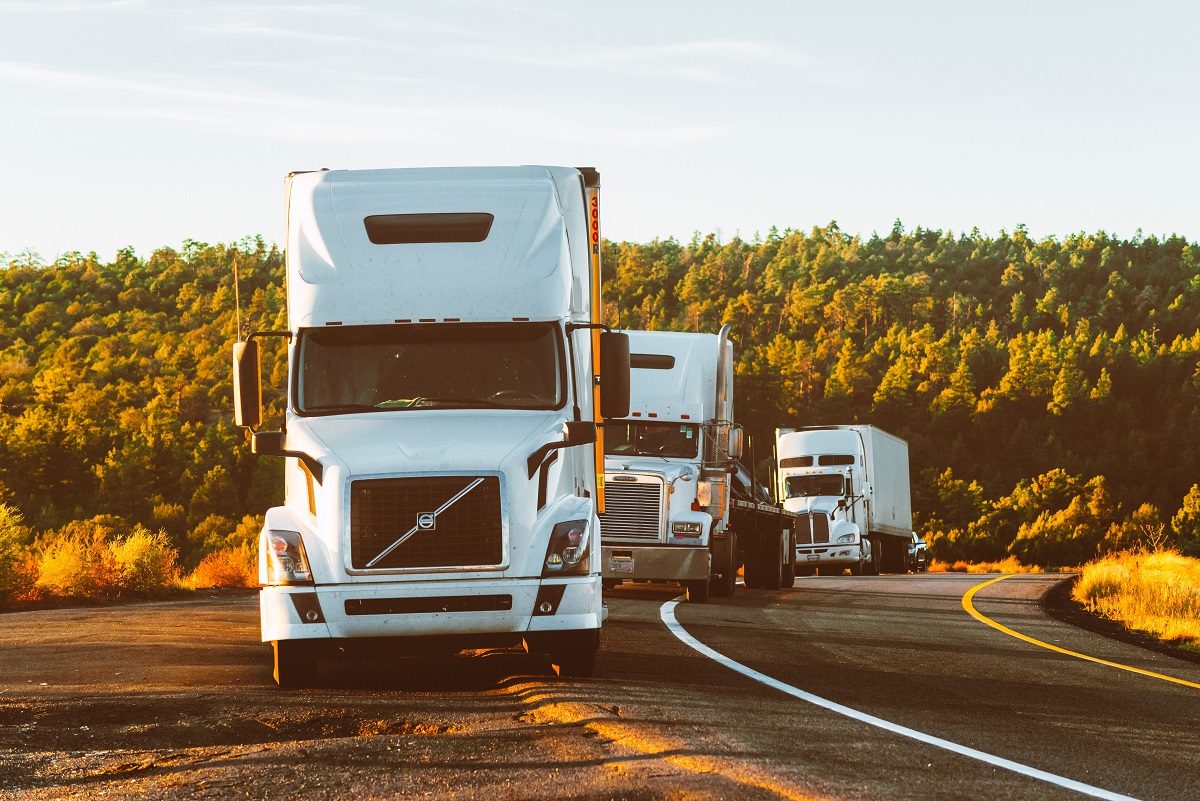 Driving after being awake for over 24 hours has an impact comparable to drinking alcohol. As many as one in 25 truck drivers have admitted to falling asleep behind the wheel which can lead to accidents.

Fatigue is one of the most common causes of truck crashes. It can be fatal, not only for the truck driver but for other people as well.

However, many truck drivers are pushed to work even when they experience fatigue. Most are paid by the mile, not the amount of time they spend behind the wheel, and have to adhere to a schedule in order to bring a parcel to its destination on time.

The past year has seen pay hikes to benefit truck drivers, but whether it is enough or not is debatable. While daily meal allowances, overnight hotel expenses, and truck repair are tax-deductible, truck drivers still have other expenses to survive being on the road. They should recruit the help of tax services for truck drivers in order to see which areas they can recoup the money they spent.

But, they deserve more. One survey revealed that health plays a major contributor in how long a truck driver stays on the job. After all, they spend hours seated behind the wheel which, despite the distance crossed, is a sedentary activity. They also rarely get the chance to exercise in between long-haul travels because there is no space to workout. In addition, many of them have no choice but to eat unhealthy foods.

That, of course, is a recipe for illness. In the future, truck drivers hope to see more exercise facilities and healthier food options at truck stops. Up to 70% of those who participated in the survey said that these perks will reduce the negative effect of being a truck driver on their health.

Employers should also establish easy and open communication between dispatch and truck drivers. Sometimes, the truck driver does not admit when they already feel too tired to continue working which endangers their safety on the road.

The company should regard truck drivers as the captain of their respective ships. They should have a say on their schedules, and they should be free to make the decision to pause whenever they are feeling the signs of fatigue.

Moreover, the company can work with their truck drivers to improve their overall lifestyle. They should be given training that emphasizes the importance of exercise, a balanced diet, and adequate sleep for their performance at work and their health.

Truck drivers are also heroes of the pandemic and, thus, should be treated with respect and kindness. They are essential to ensure that the global supply chain, which distributes necessary goods to consumers everywhere, remains operational.