Even though showers are not anything new and people have been bathing for centuries (albeit in increasing frequency through the years), now they’re more than just a necessity to people. It’s that brief moment where you can feel cleansed, but it’s also a safety precaution against viruses like the coronavirus. Studies show that people feel emotionally better after taking a shower, with an increased mood and ease that lends itself to either energetic energies or relaxation. The physical benefits of cleaning yourself need not be added to the list of what makes showers great, as that’s pretty much the biggest priority and why we’re taught to clean up in the first place.

So, with that in mind, it’s no wonder that it can be such a big old bummer when something goes wrong during your few minutes of peace and rejuvenation. It’s annoying to get interrupted, and it’s just as bad when everything doesn’t feel right. It’s like trying to clean a table with foam, and it turns out you used mayo. It just doesn’t work, and even makes you feel worse than before you got in. So, let’s get down to it and check out how you can fix some of the most common issues that crop up during a shower.

The water is always too hot

There are multiple reasons this could happen, and no, we won’t point out the obvious “maybe you set it too hot and forgot.” Suppose that is the case, though, no judgements here. However, if you’re sure you’ve set it just right and the water is still burning you, then you may want to make sure that you don’t have a wonky balancing valve or a defective thermostat.

First, check the valve. This is in charge of maintaining the temperature of your water flow. It has to be seated the right way because it doesn’t actually have any specific temperature checkers built-in that would alert it if it was putting out the wrong temperature. You could install an anti-scald valve for good measure, like the Oventrop balancing valve which makes it that much safer to jump in without fearing a boiling shot of water.

Another option here is to check the thermostat of your water heater. If you don’t see any obvious cracks or breakages on the heater, then try to see if the thermostat is really the culprit. If it’s not calibrated right, then you already know why it’s pouring out water that is way too hot for comfort.

The pressure is too intense 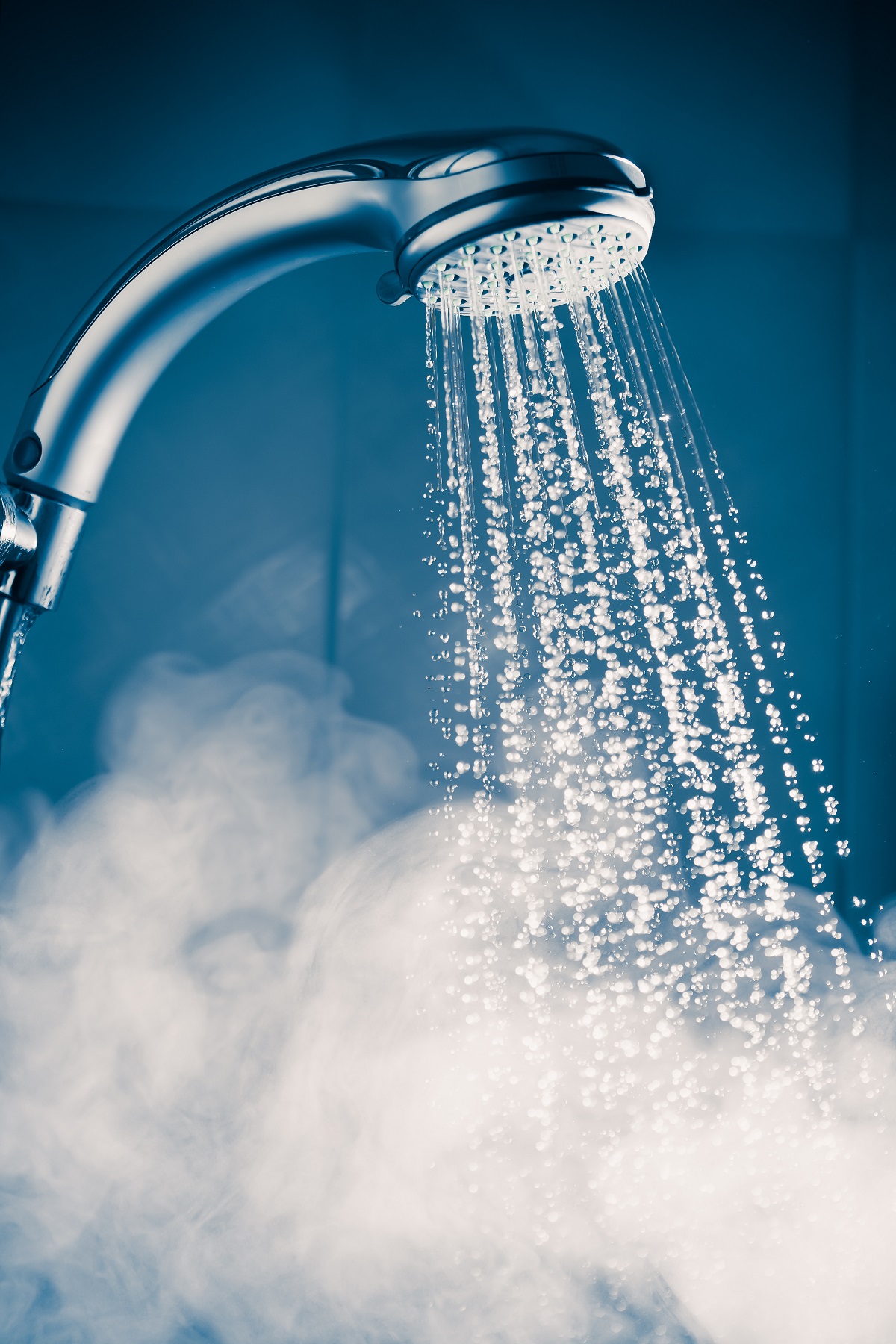 Have you ever jumped into the shower, anticipating that soothing trickle of water flowing upon you like a gentle rain? Then the fantasy is harshly interrupted by a jet stream of water that feels like you’re being stabbed. This is because of water pressure. If your pressure is too high, then it could literally be a painful experience just trying to bathe. Instead of trying to adjust by making the stream too low just to make it softer, make sure you don’t have a broken flow restrictor.

The flow restrictor should not be confused with your regulator, though both of these work hand in hand to make sure that your water pressure is controlled. The latter can also actually be the cause of the sudden increase in water pressure. Thankfully, you can check on both of those components and repair them pretty quickly. And, that’s only if they are even broken in the first place! You’ll find that, often, it’s just a valve that’s turned too far clockwise and can be fixed by turning it a little the other way until you hit a comfortable pressure level.

Water rises at your feet quickly

You likely already know that if this is the case, you have a clogged drain. You may think, “no, I’m not that hairy, and I keep my drain lines clean!” However, build-up happens all the time in plumbing fixtures over the years, and it’s not avoidable unless you’re extra mindful.

Besides hair, your pipes actually get blocked with soap, dirt, and other debris. The problem here is if you are seeing dirty water backing up. That’s gross and a massive health concern. Get yourself a drain snake and prepare to reveal some horrors for the sake of getting back to comfortable showers that don’t flood the bathroom. You’ll also want to bring, yes, a plunger for good measure.

For what it’s worth, science actually dictates that we should only really be showering once every two to three days. Take that as you will.