The world as we know it would not be what it is if it weren’t for the brilliant and creative minds of entrepreneurs. When we talk about entrepreneurs, we often equate them with business people. While both share certain qualities, there’s much more to an entrepreneur compared to a business owner. They are not exactly one and the same.

The basest definition of the word “entrepreneurship” is this: the activity or the process of creating an enterprise or a business and taking on the financial risks with profit in mind.

But, of course, there’s more to it than just that.

It also refers to having the capacity and the willingness to contribute to a nation’s socio-economic development by coming up with creative solutions that promote social changes and drive innovations.

Entrepreneurship, as well as entrepreneurs themselves, are deemed important in several ways, which we have outlined below.

Why Are Entrepreneurs Important to Society? 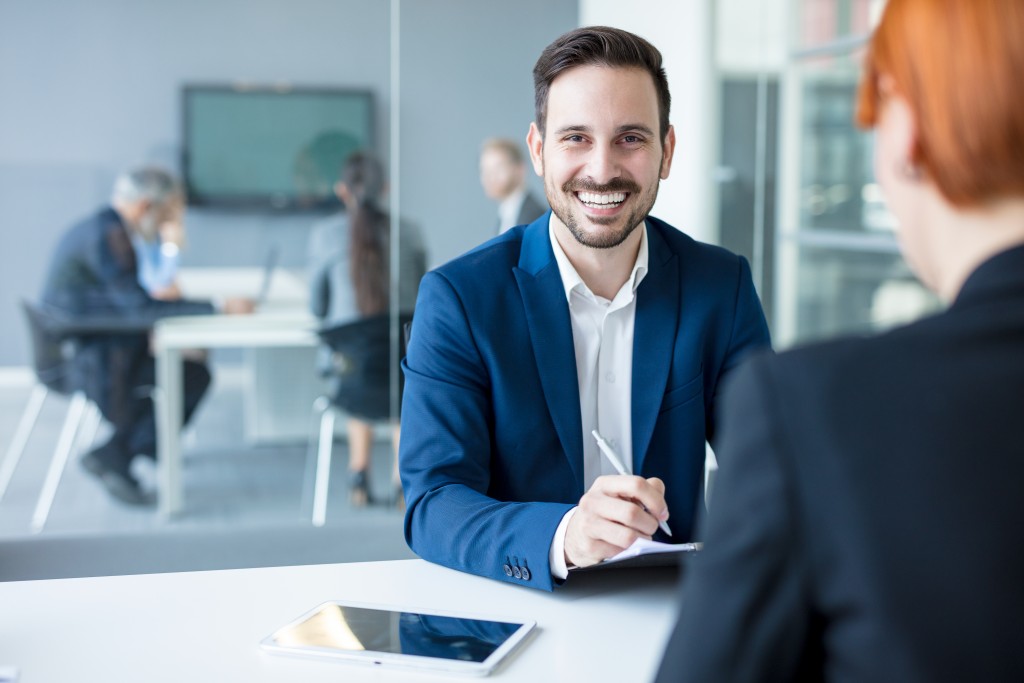 Entrepreneurs are often regarded as assets to the community that should be nurtured, encouraged, and multiplied. Their unconventional approach in coming up with innovative business models and their forward-thinking have helped build and established the most developed countries all over the world.

Without them, we would not enjoy the comforts and conveniences we have today. Their ability to come up with highly creative products and services — ranging from the concept of mass production to ingenious hardware such as hot foil stamp machines to technological wonders such as smartphones — has made our lives a lot easier.

Here are a few reasons why entrepreneurs are very critical in society:

If there’s one thing that does not change in this world, it is that everything changes. And these changes are used by entrepreneurs as their barometer in determining which products, services, or business models are best suited for a specific period. They have the uncanny ability to observe these changes, roll with them, fill in the void, and create opportunities that regular folks don’t often see or even think of.

Because of their creative nature, they are always coming up with different concepts and ideas that turn into different business endeavors. And as they continually churn out business after business, they create open doors for people of different skill levels and aptitudes to hold down jobs and make a living.

The work of an entrepreneur somewhat takes on a domino effect in society. As they create and innovate, they launch businesses. As they get businesses off the ground, they provide jobs for people and give them a source of income. As they continue to earn, they spend their hard-earned money in the local economy that adds to the population’s wealth thereby improving their living standards.

Since entrepreneurship is a process that is defined by greater productivity, this is easily interpreted as employees becoming very efficient at what they do. Once a company, or even a community, has reached a higher level of productivity and efficiency, more money goes around the community adding to its wealth. The community prospers as a result of businesses paying taxes which are based on how much they are making annually. This is why it is said that small-to-medium enterprises are the backbone of a nation’s economy.

While we’ve been talking about entrepreneurship as a means for greater profit, a lot of entrepreneurs look beyond personal gain when establishing their businesses. They are genuinely concerned with making more money so they have more money to give back to the community. And we’re not just talking about taxes.

The more they innovate, the more they earn. The more these entrepreneurs earn, the more money they can donate to worthy causes and charitable institutions that embody their values and beliefs.

They help create change in the community.

Given everything we’ve discussed so far, it is already clear how important a catalyst an entrepreneur is in the community he or she belongs to. Anytime an entrepreneur does something worthwhile, the community is the ultimate beneficiary which ultimately brings change. And as things change around the community, as living standards are raised, and as lives are improved, the community responds by adapting to the changes in the best way possible by creating more avenues for entrepreneurs to thrive in.

The need for entrepreneurs is greater now more than ever before. We’re living in unprecedented times when we are faced with so much uncertainty. We need people who are highly creative visionaries who can help lead us into the future with their innovations and their desire to improve living standards, create wealth, and make the world a better place.