The pandemic highlighted the widening gap between the rich and the poor. Before the year ended last year, CNBC reported that approximately 17 million children went hungry because of the Covid-related economic downturn. This grim number indirectly reminds us that we need each other.

Amidst the pain and suffering, kindness still shone brightly. We saw celebrities rally behind medical personnel. Others made a more personal approach. The Duke and Duchess of Cambridge treat the NHS staff to a special screening of Cruella.

Numerous corporations created systems that increased efficiency in the hospital. We saw how ServiceNow used its values for the benefit of the community. It led to the creation of ServiceNow healthcare IT solutions.

Learning about this warms the heart. It is what we need, especially when all we hear is death and misery. With this said, let us talk about some of the most notable NPOs. Their work throughout the years might give us hope.

As we combat Covid-19, Russians fought against the raging wildfire in Siberia. It is another sobering wake-up call about climate change. Although we are making an effort to combat global warming, it is still not enough.

We are all familiar with the cute panda logo. But most of us do not know the history of WWF. Long before green activism was vogue, royalties joined progressive intellectuals to create an organization to protect endangered animals. On April 29, 1961, they established World Wildlife Fund.

An English aristocrat designed the logo. He got the inspiration from Chi Chi, a panda that originated from the Beijing Zoo. In 1978, they redesigned the logo to make it more geometric. They again revised the symbol in 1986.

In recent years, they expanded their operations to include combating climate change and pollution. Their most notable project is the annual Earth Hour. The Australian branch of WWF started this gig in 2004. The first Earth Hour took place in Sydney in 2007.

Another notable project is the Debt-for-Nature Swap. It was the organization’s response to the Latin America Debt Crisis. In 1987, Bolivia was the first country to take advantage of this scheme. The WWF made another milestone in 1996 when UNESCO granted them a consultative status. 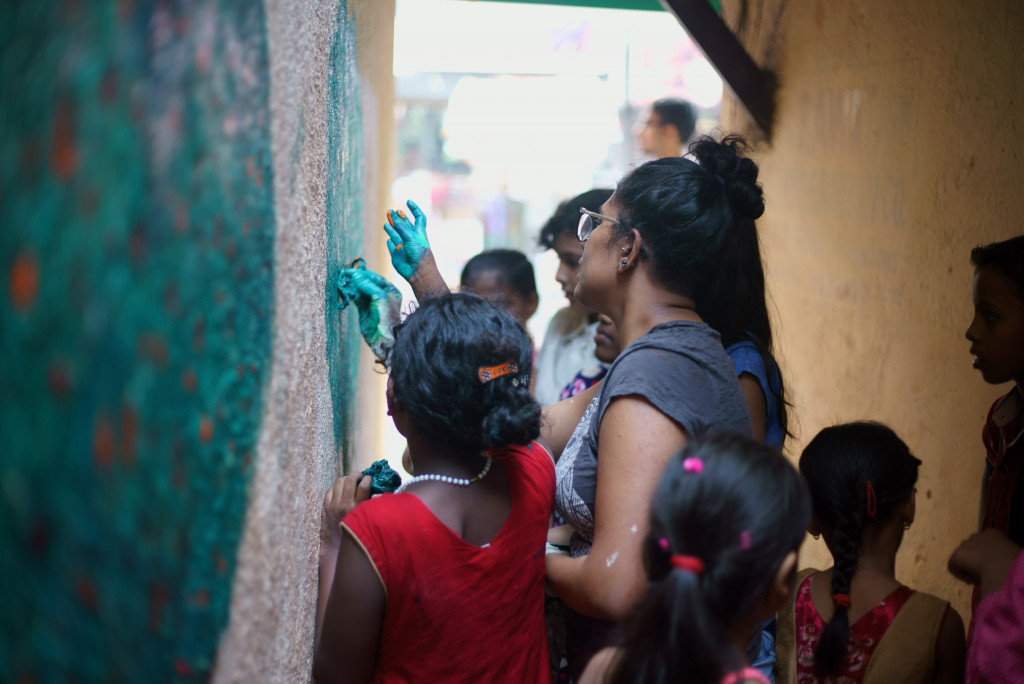 We know this by its English name, which is Doctors Without Borders. Its creation was a response to the plight of the civilians during the Nigerian Civil War. French doctors volunteered to help civilians caught in the middle of the battle.

In 1971, they formed the organization. Their goal was to cross political, religious, and regional barriers to give medical aid to civilians. They first saw action in the 1972 Nicaraguan earthquake. This natural catastrophe killed thousands of people.

After this, volunteers for the MSF found themselves in Southeast Asia. To help Cambodians, they created a refugee camp in Thailand. Even after the liberation of Cambodia from the Khmer Rouge, the MSF continued its efforts to provide relief.

MSF saw many wars. They protected both Christian and Muslims during the Lebanese Civil War. Unfortunately, they were not able to continue their mission in Lebanon as the bloodshed further escalated. They also provided medical assistance to the mujahideen when the Soviets invaded Afghanistan in late 1970.

Currently, the organization is continuing its mission in Haiti. Other than providing medical and psychological support, they established a sewage water treatment system. They also assisted civilians caught in the Kashmir Conflict.

Let us now tip our hats to the NPO that focuses on human rights. Although its headquarter is in the UK, it has an estimated 7 million members and supporters worldwide. An English lawyer read an article about political prisoners. Their plight moved him to create this organization in 1961.

In the mid-1960, the organization expanded to several countries. During this decade, they began to help the families of prisoners and assisted numerous asylum seekers. In 1977, they received the Nobel Peace Prize. A year after, they received another accolade. This time, it came from the United Nations.

In the 1980s, they gained more prominence as tyrannical governments criticized their works. The Soviet Union even accused the organization of espionage. On the other side of the world, the military regime in Argentina prohibited their annual report. But they carried on with their mission.

These organizations give us hope. As they silently worked on their mission, their volunteers became beacons of light during this dark period. We do not have to volunteer for any of them. But we have to support our fellowmen. It is only through mutual support that we will survive the pandemic.