The purpose of putting up a business is—primarily—to generate income, and this is especially true for small to mid-sized businesses. They aren’t trying to build a corporation—they are doing it to put food on the table just like everybody else. However, local businesses aren’t just income-generating endeavors. They are, in many ways, tools that help build and empower the communities where they belong.

Small businesses create jobs for half of the country’s private sector workforce and, in recent decades, generate 45% to 50% of the local GDP.

Apart from that, there are other significant ways businesses help empower local communities:

1. They create jobs for residents

Every time a business starts, it creates at least one job for the local community. That is one less person unemployed, one less person struggling with money, and perhaps even one less person off the streets. And for most small businesses, the employees they need usually range from three to five, depending on the type of operations they run. For example, if a person takes on a fast-casual restaurant franchise opportunity, around five people are spared from unemployement.

Small businesses create 64% of new jobs in the private sector, which is imperative to get people working. In fact, the National Community Reinvestment Coalition (NCRC) states that small businesses are essential to alleviating poverty in the country and encouraging economic self-sufficiency—especially in low- to moderate-income areas.

The jobs that small to mid-sized businesses create may not seem like much compared to large corporations that employ hundreds of people. Still, every job counts towards local economic development and, more importantly, improving people’s lives.

2. They create opportunities for women and minorities

Business opportunities for immigrants also grew at an exponential rate. Many immigrants see starting a business as a way to climb the financial ladder since many do not have the opportunity to access corporate network jobs, much less have the means to get the education they need to get their foot in the door. Furthermore, they help employ other immigrants who have difficulties finding jobs elsewhere and demonstrate to other immigrants that being a successful business owner in a foreign land is possible. 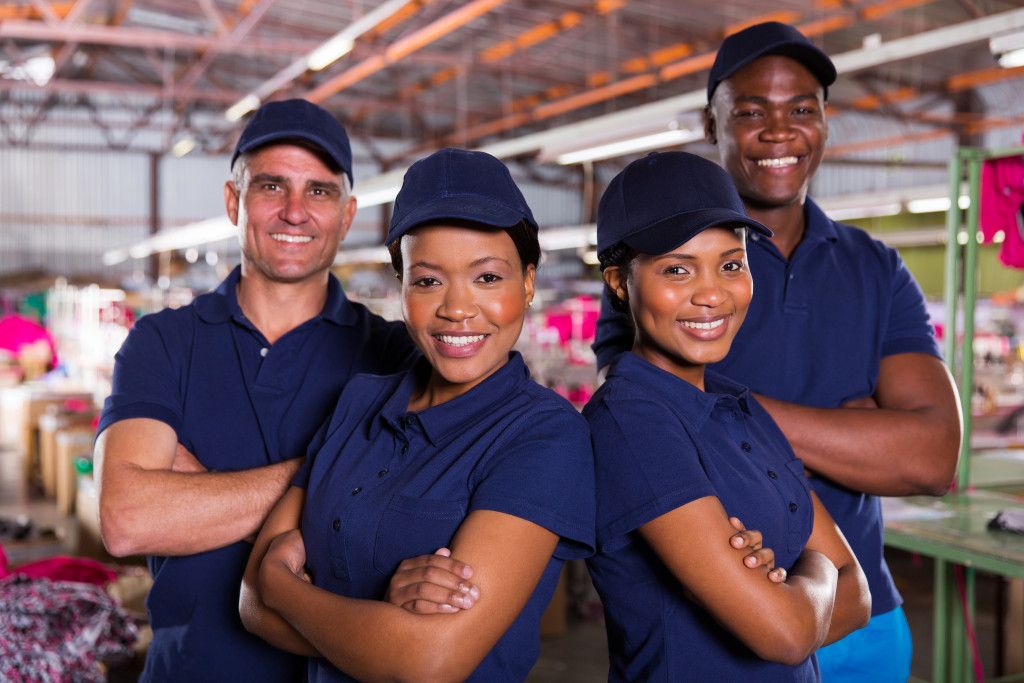 3. They generate revenue that stays in the community

One of the biggest differences between small businesses and large corporations is that for the latter, money doesn’t stay in the local community. Corporations don’t always have to reinvest in the community; they return it to their stakeholders and invest in other areas instead. On the other hand, small businesses recirculate the money they make back into the local community—and they do this daily.

4. They inspire people and promote innovation

Small businesses are not just good for the local economy and employment rates. They also play a significant role in promoting innovation, imagination, and hard work within the community—especially for the less privileged. Businesses can create positive examples for people to use as inspiration, whether starting their own businesses or finding other ways to solve problems in the community.

5. They give back to the community

Compared to large corporations, small businesses are more likely to give back to their local communities, and they do this in various ways. For example, many business owners like to contribute to charities or donation drives for the disadvantaged, while others make volunteering a habit to pay back the support they have received from the people.

No matter how small the gesture is, small businesses can significantly impact their community by simply giving back.

Small businesses may not seem all that significant compared to large corporations, but they can make waves in the communities where they belong. From creating jobs to participating in community events, it’s clear that small businesses are essential to eradicating poverty and empowering the less advantaged in the country.