Back in the day, it was easier to control how much a person spends. Because cash is on hand, consumers do not normally have that many options to overspend more than what they can afford.

However, nowadays, transactions are completed with a tap of a plastic card on the terminal or a press of a button on a smartphone screen. Many financial institutions open credit opportunities. More people are using credit cards to pay for their purchases. When it is time to pay their dues, they can use another credit card to pay off their credit card bills.

This has resulted in an increase in the number of people who are in debt. As of September 2020, the outstanding credit card debt of Americans reached $915 billion. Part of it is caused by the pandemic which led to businesses closing and millions losing their jobs. But, even prior to COVID-19, the outstanding credit card debt among American households had been on an incline.

Millennials have long left university and entered the workplace. As of 2017, they became the largest generation in the United States, surpassing Generation X and Baby Boomers.

Contrary to the stereotypes, these young people earn a steady income. Many of them have left the renter’s life and bought a home in the suburbs where they can start a family and have a quiet existence.

However, Millennials have a problem. The majority of them are not financially literate.

A lot of them do not have life insurance. The number of 20- and 30- something adults who are purchasing term-life policies and annuities are very few. Although they want to, a survey found that the complexity and inconvenience around life insurance are preventing them from investing their money toward the future.

Millennials are different from their predecessors. They have gone through a once-in-a-lifetime economic downturn back when they first entered the workforce and, again, in 2020 during a deadly pandemic.

In order to convince Millennials to purchase life insurance, providers should look into developing an easy-to-understand and, more importantly, a digital marketing campaign with a reputable insurance marketing company.

It found that, among Millennials, only 16% answered all three questions correctly. Even if all members of the generation — born between the early ‘80s and mid-’90s — are adults now and earning their own money, the majority of them are not financially literate. 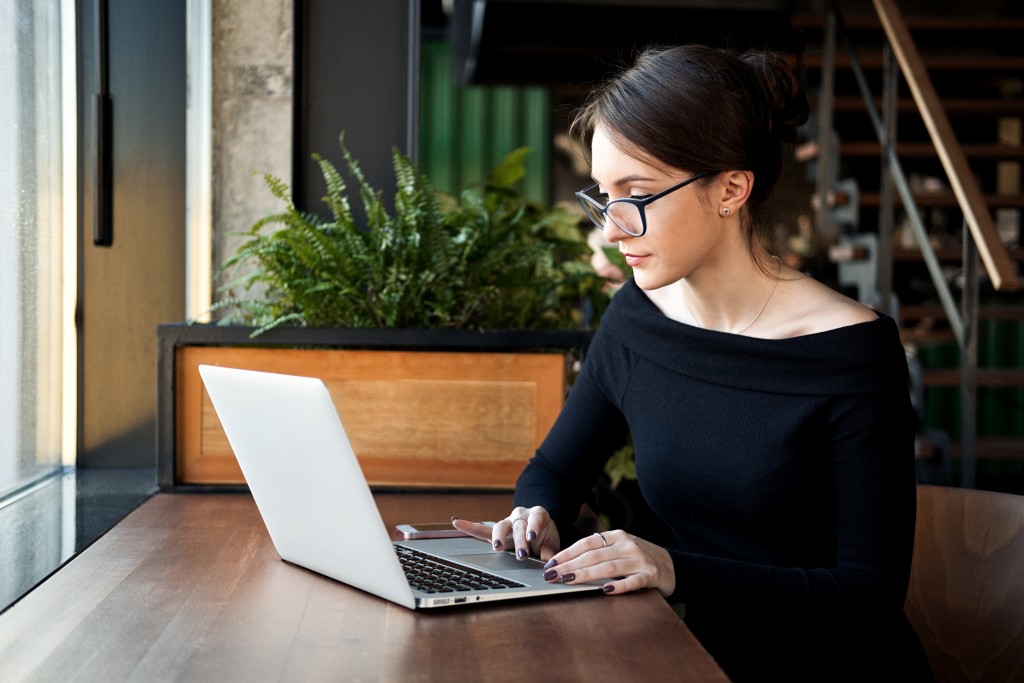 Millennials were unequipped to deal with their own finances. They are considered to be better educated than their predecessors, with 39% of them obtaining a bachelor’s degree or higher compared to just 29% among members of Gen X and 25% of Baby Boomers. However, they do not have the proper tools to make informed financial decisions.

It is a tragedy, too, because Millennials are still paying off their student debts years after they graduated.

Teaching financial literacy in school better prepares young people to handle their money. It prevents them from going into a debt that they cannot pay off, and it can grant them the capability to understand the ever-changing global market. They will be able to better decide how to spend their hard-earned money and prepare for their future.

And, the younger siblings of Millennials, the members of Generation Z, are willing to learn. A survey among high school students revealed that the majority of Zoomers (76%) believe that personal finance classes should be included in the curriculum. Nearly half of all respondents have unanswered questions about money, and the idea of managing their own finances made them feel “nervous.”

However, like Millennials, Gen Z grew up in a digital world. They prefer financial literacy to be delivered through the use of technology. According to the same survey, almost half prefer to use innovative tools and tech-driven tools rather than textbooks to learn about credit.

Concerningly, the respondents also shared that they are learning about personal finance through their friends, by watching videos on YouTube, or from social media sites.

A number of states across the nation have passed laws that add financial literacy to school teachings. However, teaching it would not be easy. Educators should craft a strategy to introduce personal finance to young people in a way that will encourage them to be more engaged, and that will include the use of technology. Although Gen Z is interested, they are digital natives who may understand finance better through tech-driven tools rather than books.