Getting legal aid requires people to spend a huge sum of money. What if you go into surgery and a doctor or any of the medical staff in the operating room does something and causes an injury to your brain? You’ll need a traumatic brain injury attorney to help you raise your case. With this support, you’ll get the right settlement you deserve after going through such a traumatic experience.

But, on the bright side, there are many nonprofit organizations around the world that recognize this problem. So they offer pro bono legal services to those who are in need. They target the most underserved communities who wouldn’t be able to afford any legal defense, should they inquire in law offices. These are four nonprofits based in various parts of the world that can help you should you need any legal aid.

Justice Defenders is formerly known as the African Prisons Project. It was launched in 2007 and is now recognized as a nonprofit based in the United Kingdom and the United States. With their staff of over three hundred, they are supporting incarcerated Africans in four countries on the continent.

This nonprofit started working with incarcerated individuals because of the lack of access to justice around the world. Today, this problem prevails and impacts over 5.1 billion people. What’s even worse is that in underserved communities in Africa, many of the incarcerated individuals were merely accused of crimes that they didn’t commit. But because of their low-income background, they didn’t get any deserved legal defense. Justice Defenders believe that, guilty or not, everyone has the right to a fair hearing. And to have that, they need to have trained paralegals and lawyers on their side.

We sometimes forget this but there’s one other being that needs all of the lawyers that it could get. And that is our planet. It has endured thousands of years of degradation from littering to infrastructures done by human beings. This is why Earthjustice was founded in 1971. This organization is based in the United States. It takes up cases that help lower the carbon emissions being released into the atmosphere. It calls into court the companies and individuals that cause wildfires, oil spills, and other damaging acts on nature.

Earthjustice believes that saving the earth goes more than just living a more eco-conscious lifestyle. It’s also about providing a proper legal defense for the earth. This ensures that anyone who knowingly inflicts damage on the environment will be held accountable. 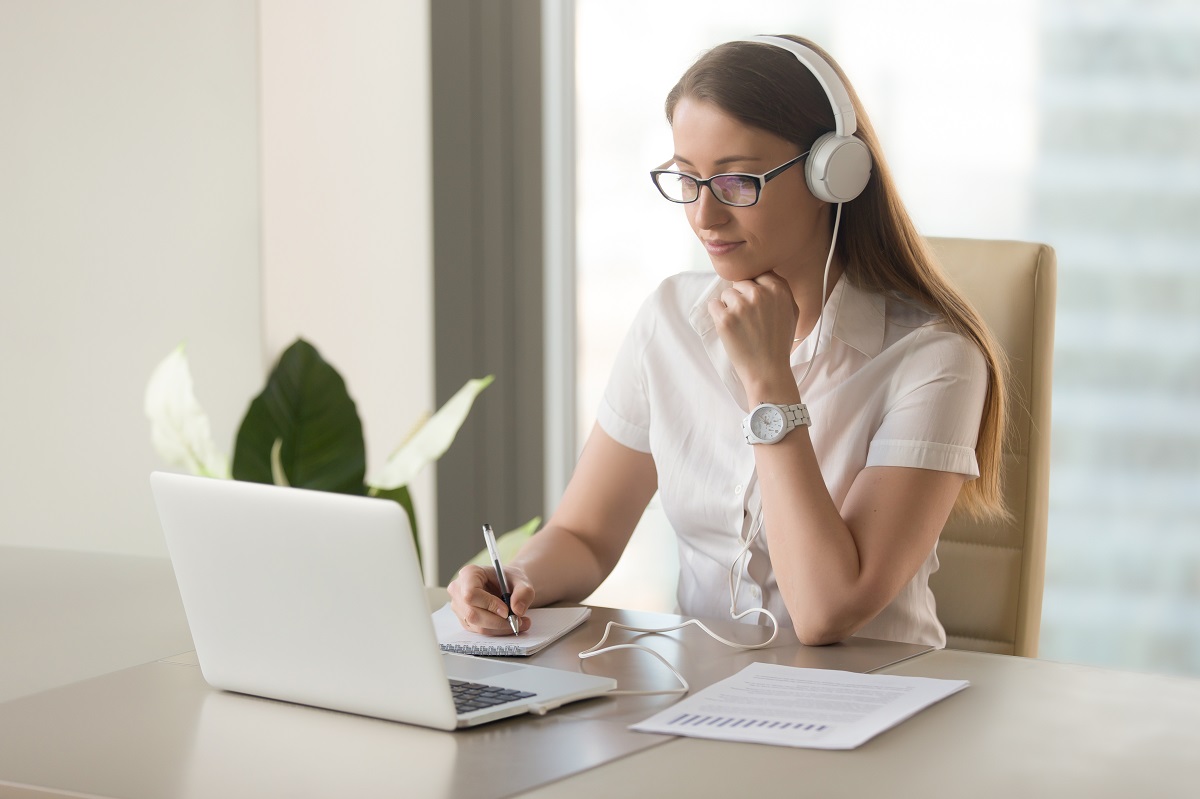 Her Justice is a nonprofit organization based in New York City. It was established in 1993 through a pro bono service provided by the law firm, Wilkie Farr & Gallagher. The people who work here mentor and train paralegals and lawyers. Through this robust mentorship and training, thousands of women are given legal aid by highly capable lawyers. Their long-term goal is to reform the civil justice system. This way, it would help more women in the future should they need support in facing cases on violence, divorce, child support, and immigration.

This nonprofit believes that women from underserved communities don’t get the right legal aid that they deserve. This problem is especially worse if women are from low-income and immigrant backgrounds. These are the ones most vulnerable to crimes such as domestic and sexual violence. Her Justice aims to reach all of these women and help them get justice and compensation.

Defending press freedom is one of the issues that many countries around the world are facing. Professional and citizen journalists and media staff often find themselves on the wrong side of the law simply because of their quest for reporting the truth. This is why Media Defense was founded in 2008. It started as a program by the Open Society Initiative. From there, Media Defense grew into an organization that supports journalists around the world.

Sometimes, there’s an even bigger hurdle after we get into an accident, become survivors of a crime, or get wrongfully accused of a crime. And that hurdle is getting the right legal defense that would see us through the court proceedings. The hard truth is that legal defense takes a lot of money. We need to be willing to shell out a huge sum of cash if we want the city’s top lawyers to take our case and win it.

The good thing is that we can always turn to nonprofit organizations that can help us.