In Milan Kundera’s novel, Immortality, he mentions an aging character who is yearning to do things that will leave a mark in the world. There’s a natural yearning for humans to be remembered, even after their death. Perhaps, this is what we call a legacy.

To leave a legacy in the world is to know that one existed. Even after death, one’s legacy will live on, whether it is great or not. Of course, a great legacy is something that people still living in the world rejoices. At the same time, when one desires to leave a legacy, it gives that individual a sense of purpose and direction in life.

The Importance of Leaving a Legacy

When people talk about legacy, people often talk about death. But actually, legacy gives us proof of life. Legacy is a triumph of human relationships, and both receivers and givers of a legacy experience a spectrum of human emotions.

With one’s legacy, one can feel a sense of longing and accomplishment, as well as hope and pride. On the opposite end of the spectrum, a bitter legacy might leave feelings of regret and anxiety, as well as rage and fear.

According to the current younger generation, leaving a legacy starts with even the smallest of actions. Even with little things liking picking a dropped pen for someone or smiling at a stranger can be an act of kindness that can make an impact; it may not impact thousands of people, but it can impact someone else’s life.

For some, leaving a legacy involves creating great relationships with the family. They want to be remembered as a good parent, partner, and a child. What these people want to leave behind is the memory of loving their own family.

Others, on the other hand, want to leave a great legacy in their chosen careers. People who want to leave a significant mark in the world choose professions that help and touch people’s lives. Some choose to be a nurse or doctor to help people with their medical needs; others choose music not for fame or money but in the hope of bringing life and positivity to everybody.

Legacy and passing down knowledge

Death is inevitable, but knowledge is forever. As our physical body withers slowly, it is essential to impart what one has learned through their course of life to the younger generation. An older person can pass down their knowledge of different aspects of life, including culture and tradition, to their grandchildren. By passing their years of acquired knowledge down, they won’t waste their time in this world.

At the same time, the new generation would not have to wonder how their predecessors lived their life. It gives them a sense of identity and connection to the past. At the same time, they can have an idea and a glimpse of the person who left a legacy. 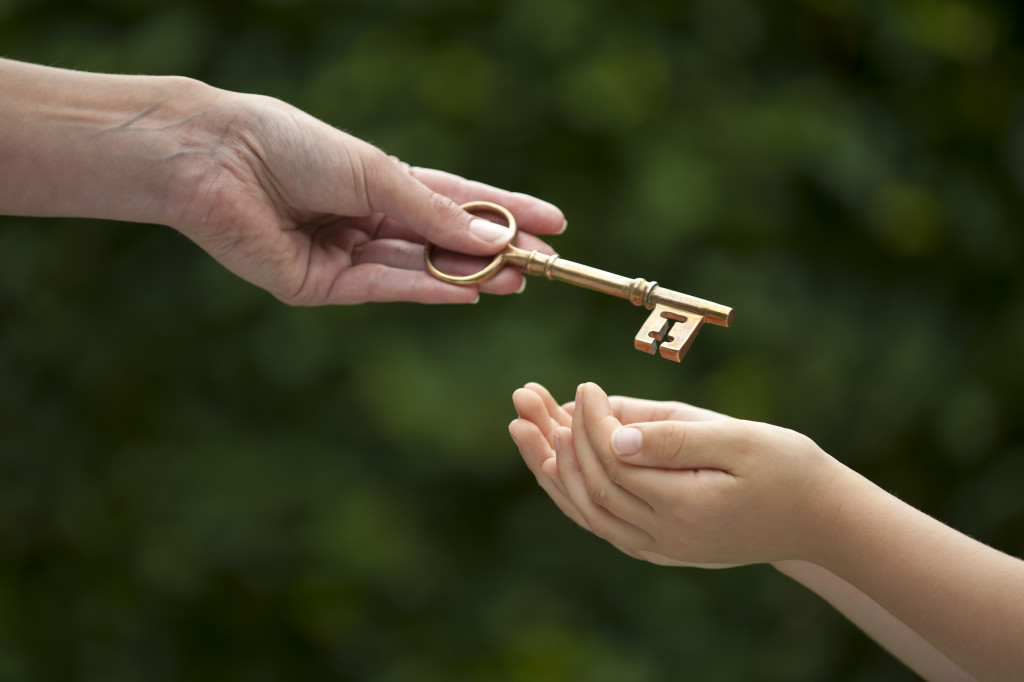 There are different ways to share a legacy. It can be in the form of knowledge or through sharing physical possessions.

A family member may choose to leave a legacy by hiring a will attorney. It’s not just about leaving money to their kin; it is more about ensuring that their family is secure even if that individual is no longer in the physical world.

Again, it is not always about money. Others leave a legacy to their family members by sharing material possessions with sentimental value. A piece of jewelry, for instance, may be memorabilia that has been passed down to family members through generations.

Compiling photo books and videos is also a great way to leave one’s memory. Through these recordings, younger generations will be able to have a visual reminder of how an individual was when they were still alive.

Leaving a legacy through leadership

Forbes cites Jack Welch, General Electric’s former CEO, as an example of a great leader. Welch had a mindset that a company must either be top one or top two in its industry; otherwise, it is time to leave that industry. Welch’s great leadership mindset has become a legacy that has been the guiding principle among the company leaders in the U.S.

Leaving a legacy is a combination of possessions, actions, and memories. A possession is meaningless if one has not created a good memory associated with it. At the same time, actions are wasted if it does not touch at least one person’s life. Memories are fleeting unless they become important to another person, too.