Laws play a major role in society. They outline the boundaries for what is and isn’t allowed, and they help to protect our civil rights. There are many types of laws that we often take for granted: copyright law, bankruptcy law, and product liability law just to name a few. Laws govern every aspect of our lives from what we eat to how we vote. Therefore, it’s important that we understand them as best as possible so that we can live happily and peacefully with one another.

Without laws, our society will not be able to function properly. Laws provide us with a sense of security and stability which is essential for society’s survival. When one law gets broken, it affects the entire system because people begin to break other rules because they think it’s okay. This leads to social unrest and anarchy, where we live in fear instead of peace and serenity.

Why Laws are Important

Laws help us develop a sense of responsibility and morality so that we don’t have to worry about being harmed by others because the law will protect us. Without laws, there would be no justice system in place which means that people who break them won’t get punished for their actions. This leads to distrust towards one another. When nobody trusts each other, society will eventually fall apart. 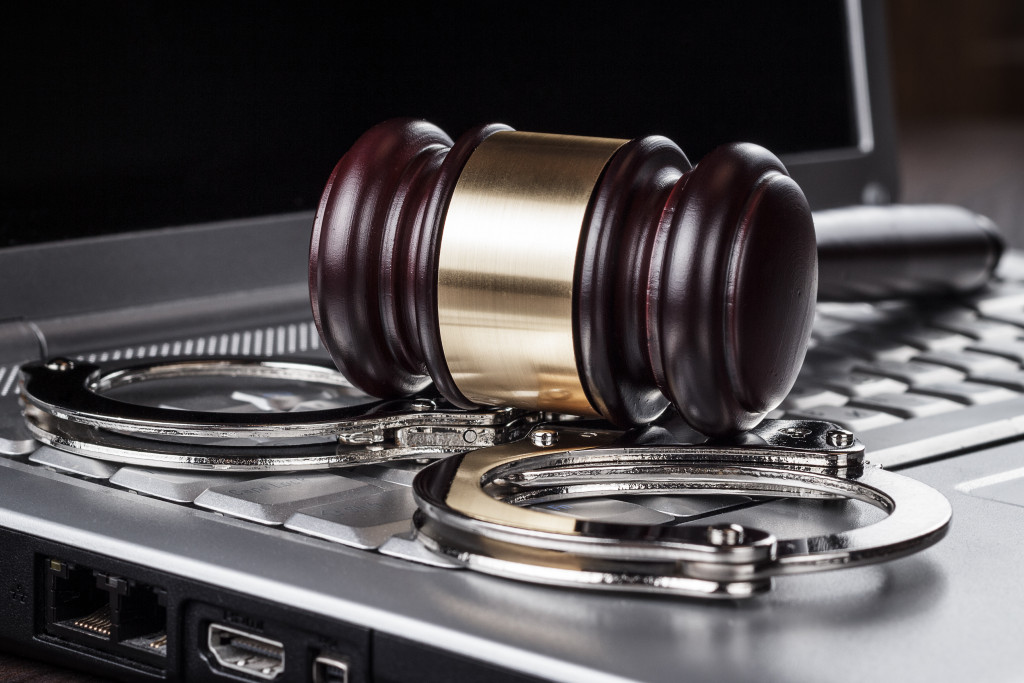 However, not all people appreciate the laws that govern society. Some of them think that laws are too restrictive and not practical. They think that laws are only made to be broken especially when it comes to obeying traffic rules like using cell phones while driving or parking illegally. Others complain about the inconvenience of having certain departments in public offices close on weekends since they can’t do their business then.

But if you really stop and think, laws have helped society in so many ways. Let’s take a look at some examples:

Individuals should abide by the laws so that they will not be subject to punishments such as fines, jail time, or even the death penalty depending on the severity of the crimes committed. If laws were abolished, people would do whatever it takes to get away with criminal acts which could lead them into committing serious crimes again due to the lack of consequences.

People should abide by the laws to ensure fairness and equality among all members of society. Following the law means that everyone is treated equally under the eyes of the law regardless of who they are or what position they hold in life. Abiding by laws also helps maintain peace, order, and safety within a community which allows people to live their lives without fear of being attacked or threatened.