Divorce in itself is already more than what a lot of people can handle. This messy procedure gets even messier when children are involved, and a child custody battle ensues. The court doesn’t take this matter lightly, as it is now responsible for deciding who between you and your spouse is better suited to raise the child.

Regardless of which arrangement you’re going for, the road to finalizing custody, visitation, support, and other related matters can be mentally and emotionally taxing. Your mind will always be turning over the idea of your child’s best interest, what it means, and whether you truly are the parent who can provide it.

There’s a better chance of you managing the emotional roller-coaster of a child custody hearing when you understand exactly what “best interest” means in your situation. Here are 5 key factors you’ll want to grasp fully so that you’re more certain of the road you’ll tackle.

The court doesn’t like to make things complex when they don’t have to be. When looking after a child’s emotional well-being, the primary consideration is their ties with the parents. Who can list the child’s interests and quirks in a heartbeat? Who does the child ask for reflexively during emergencies? Who between you and your partner is more invested in meeting your child’s needs? This is usually how the court determines the quality of your relationship, and the answer to that has a huge bearing on how the custody battle will conclude.

Your Well-being Counts Too

No matter how much your child prefers you, the court will not turn a blind eye to any worrisome physical and mental state you may be in. Any reputable family law attorney will be straightforward with you regarding this matter. The parent with a better physical and mental state has a huge advantage over one who has any condition. It can be mental or physiological because this will inevitably impact the child’s upbringing. This doesn’t mean that you’re in an impossible situation to get custody rights if you’re ailed with something. It simply implies that the battle will be more difficult, and you’ll have more to prove.

Believe it or not, a child’s preference does count. While they might not always be objective about which among their parents are better suited to care for them, the court wants to hear what they want. What arrangement do they prefer, and who do they want to live with more often? That said, their age and reasoning are taken into account before determining how much this should weigh on the custody battle. 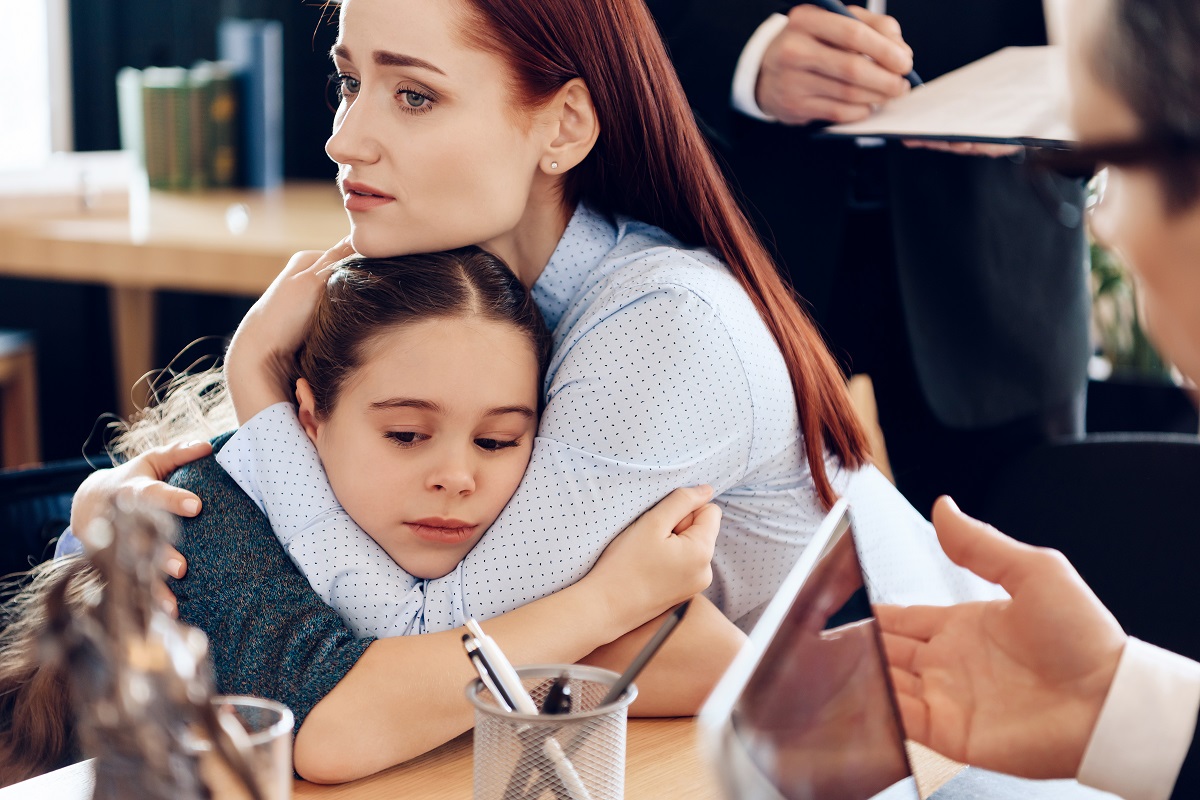 Your Preference is Important

Dealing with child custody is a lot easier if you and your ex-spouse want the same arrangement on the get-go. The ideal situation is that both of you will want joint legal custody, meaning you share equal rights to your child’s health, education, and other areas of his or her life. Different reasons for divorce, however, could impact the way child custody pans out. When they pose any threat to the child’s well-being whatsoever, joint legal custody rarely becomes a plausible solution.

Any history of neglect or abuse throughout the child’s life can sway the court’s decision big time. Allegations are taken seriously and investigated to prove a couple of things concerning a child’s safety. The court will generally want to know whether the violence was directed at the child or, if not, how it affected him or her. Is the abuse something of the past, and has there been a considerable effort and proof that it will not happen again? When determining this, the court will want to know the frequency and severity of the violence to have a basis for future actions.

Depending on the findings, the accused parent will likely have little to no visitation rights for the safety of the other parent and the child. If visitations are allowed, they would be supervised, and the court can order the accused to take domestic violence counseling or anger management classes, whichever applies best. The worst-case scenario for the accused is he or she will receive a restraining order.

Knowing all these, you’re now better equipped to coordinate with your lawyer and provide evidence supporting your claim to your child. Different cases will warrant different requirements to win the battle, but it’s important to remember that, at the end of the day, it’s not your wants that should propel the case to its conclusion, but what will give your child the best chance of a well-rounded childhood.