As you set up your startup’s network, you’re probably focused on protecting it against outside threats, which is smart. After all, nearly 75% of cyber security threats come from hackers outside an organisation, according to Verizon Data Breach Investigation’s report in 2018.

However, attacks to your company’s network can also come from within your organisation. That’s right, your staff can compromise your network’s security, whether they’re aware of it or not. Even the IT professionals in your team can secretly be a hacker.

Ex-employees and trusted partners should be watched over, too. Insider threats aren’t at all uncommon, and they’ll cost your company a lot. An accidental breach can incur $283,000 on average, while intentional hacks can blow up your costs to over $600,000. And that’s just the cost per incident.

How Do Hackers Work?

Hackers can be mischievous adolescents, tech-savvy self-proclaimed hackers that may have a grudge against a particular company or overly-curious IT professionals. Stealing passwords is usually the first step they take in hacking.

Cyber Security Threats to be Aware Of 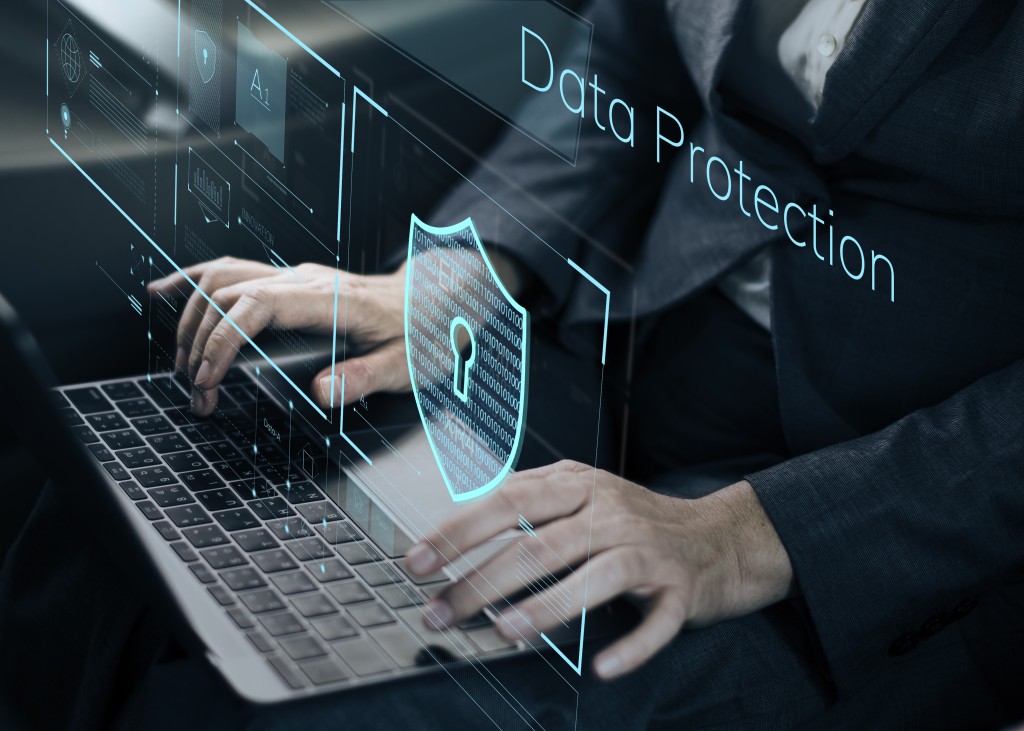 Hackers won’t just steal your password and keep you from accessing your network. When they execute any of the damages above, the following systems can be affected:

How To Prevent Insider Treats

Some threats occur by accident, such as when an employee clicks a link in an email worm or sends a sensitive email to the wrong person. But though they mean no harm to your company, their mistake will still be costly.

It’s more critical to watch out for malicious insiders, or those who will intentionally breach your cyber security. No-tech and high-tech solutions are available to thwart them. For no-tech ones, you can implement a data use policy, educate your team, review user privileges periodically, and establish an accountability culture with managers.

For high-tech solutions, one strong method is micro-segmentation. That allows you to secure your cloud data individually, protecting it from both outsider and insider threats.

Risks in cyber security may not be eliminated, but they can be significantly mitigated, at least. Stay updated with the newest data protection methods so that your startup’s network can maintain its stronghold against threats.