There are several ways in which private companies can achieve growth. First, they can look into expanding their products and services in different markets. For instance, a company that sells pet food in the United States can start selling in Canada and Mexico.

Second, an organization can use its existing expertise and know-how to create similar products. This is known as expanding from the core.

Finally, a business can engage in partnerships, mergers, and acquisitions. Even though this will probably need a large initial investment, buying another firm brings the enormous benefit of not having to spend valuable financial resources on new research and development.

These and others are examples of a corporate growth strategy that an enterprise can put in place.

But what is the relationship between them and the government? Also, what does this have to do with improving a community? The answer to both of these questions can be summarized in one word, collaboration.

When we talk about collaboration, we refer to governments and private institutions sharing their technology and other resources for the betterment of the people living in a city. Common examples include the improvement of city services and infrastructure as it pertains to the areas of health, transportation, and education.

Currently, the world is facing a health crisis, the likes of which we have never seen before. Unless you have been hiding under a rock for the last year or so, you can probably guess we are talking about the COVID-19 pandemic. So far, close to two and half million people have died, and more than one hundred million have been infected.

Dealing with such a massive calamity is a challenge that neither private institutions nor the government can face alone. If at some point there is to be light at the end of the tunnel, they need to be working hand-in-hand to tackle issues like the need for isolation, protective equipment, and the development of a suitable vaccine.

Pharmaceutical companies must share their knowledge with government agencies like the CDC to come up with the best possible action plan. A strategy should be put in place to not only prevent the virus from spreading but also to deploy an efficient vaccination campaign once the cure is found. 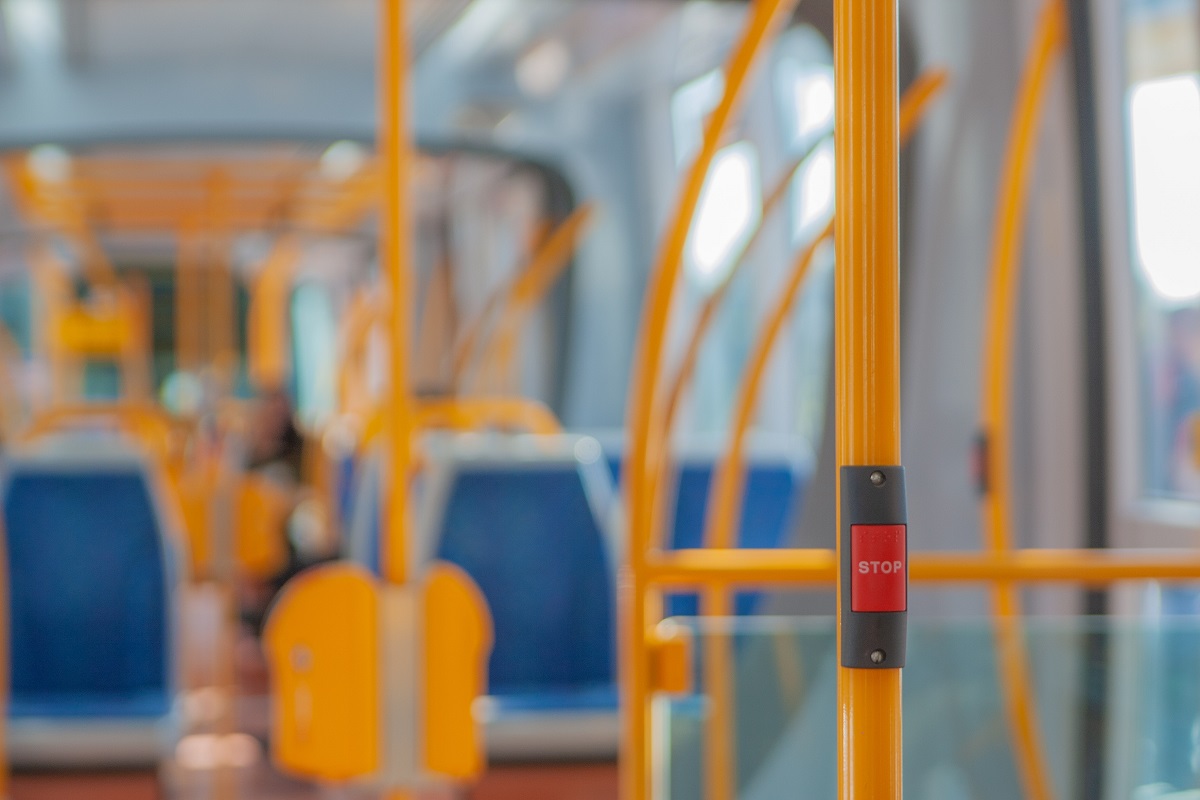 If you have ever been to cities like Manila in the Philippines, Sao Paulo in Brazil, or New Delhi in India, you understand the true meaning of traffic congestion. In these developing metropolises, it can take you up to two hours by car to reach a place less than five miles away.

If one were to look at the reasons for this, one would find two major aspects to consider. The first one is bad city planning. The second is poor public transportation systems and infrastructure.

As we can see, they relate to the government and private institutions. City planning is the responsibility of the mayor and his deputies. As for transportation systems, it is private companies that make buses, trains, metros, and taxis.

Once again, the solution cannot be found without collaboration between both entities. Businesses should use their existing technology and engineering to develop more efficient public transportation systems while the government must assist in their implementation. Only then will citizens let go of their cars, thus reducing both traffic jams and pollution.

One last area we can look into is education. In countries like Germany, Japan, and Australia, there isn’t a sizable difference between the level of education your child can get in a private school or a public one. Unfortunately, the same cannot be said for most developing nations. In them, enrolling your children in a private institution will not only help guarantee their safety but also provide them with the tools they need for a successful future.

Like health and transportation, this is an issue that requires a long-term partnership between the private and public sectors. A simple example is having video conferencing platforms like Zoom and google meetings using existing government online network systems to ensure all kids have access to a proper education regardless of where they are. There are also others.

Building better communities is a task we should all contribute to. As individuals, we can do our part by following the rules, being kind to others, and sharing our resources and knowledge with those who have less.

On a national level, it is the government’s responsibility to join forces with private companies to deal with issues related to health, transportation, and education. By doing so, not only will countries develop faster, but we as citizens will also have better, more fruitful, and more convenient lives.