Are you suffering from aches from different parts of your body? Do you have some medical condition you’ve been having a hard time with? Are you anxious more often than not? Have you tried all sorts of medication but don’t seem to find the perfect solution?

Here’s an idea, why not try using hemp oil? I know what you’re thinking. Hemp oil, as in oil from cannabis? Yes, that’s exactly what we’re talking about. Hemp oil is one of the fastest-rising alternative medicines when it comes to popularity.

What Is Hemp Oil?

Hemp oil is what you get from pressing seeds of hemp or cannabis. Although it is from cannabis, it does not contain large amounts of tetrahydrocannabinol (THC), or in simpler terms, its contents are not enough to induce a psychoactive reaction.

There are different ways to produce hemp oil, and the seed is cleaned very thoroughly before it is processed to produce the oil. Although the seed itself does not contain THC, some of the contents of the plant inevitably get mixed with the seed during the manufacturing process.

Now the question is, is hemp oil legal? In 1970, cannabis was classified as an illegal drug, meaning anyone caught in possession of it will be given penalties. Although one by one, different states have decided to allow the use of industrial hemp. This still meant that there is a risk when the federal government gets involved.

It wasn’t until 2014 that President Obama signed the law that allows for the cultivation of hemp throughout the United States. The US government acknowledges that there is a difference between the chemical structures of hemp and marijuana. 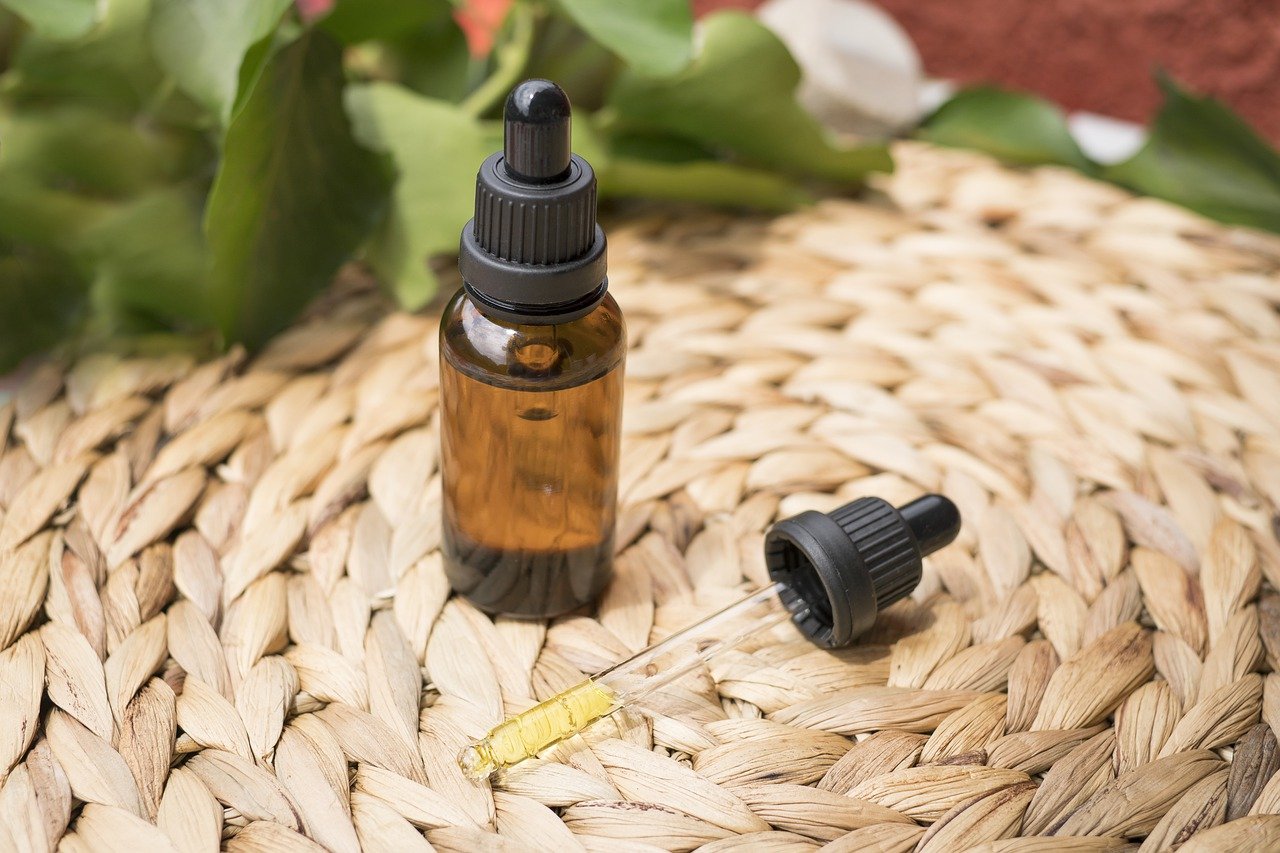 We’ve been talking about extracting oil for quite a while now, and you’re probably wondering how that happens. Well, as much as there are many types of hemp oil out there, the list of extraction methods goes just as long. The following are the different ways to extract oil from hemp.

Hemp oil produced through the CO2 extraction method will probably cost you more compared to the other methods. This is because CO2 extraction preserves the cannabinoids in their pristine quality, meaning it takes quite some time to extract the oil, thus raising the production cost.

One of the safest ways to extract oil from hemp is through Ethanol extraction. However, since it is a rapid extraction, some parts of the plant are destroyed, minimizing its health benefits.

Another on the list of safe extraction methods is olive oil extraction. On the plus side, it is also cost-effective since it doesn’t hurt that bad in terms of production, and the health benefits it provides are not dramatically compromised. If you plan on mass-producing hemp oil for personal use and business purposes, make sure that you have storage for them. Lakeside Manufacturing can help you with that.

This is one of the greatest methods when it comes to extracting cannabinoids from hemp. However, some chemicals from the butane get mixed up with the cannabinoids and render them harmful to your lungs.

With all the developments we’ve seen in the field of medicine for the past decades, it’s hard not to notice the name hemp oil on the list. Although there are about a hundred more chemical compounds found in hemp that are still to be studied, CBD alone has gained momentum in relieving pain, anxiety, and all kinds of symptoms.

Very long ago, before it was considered an illegal substance, marijuana was used for relieving pain. A certain kind of neurotransmitter called endocannabinoid binds with CBD and helps reduce the body’s response to pain.

Anxiety and depression have been known to be among the top mental health disorders people suffer from around the globe. To combat this, hemp oil binds with the brain’s neurotransmitter called serotonin and regulates your mood. Conditions like insomnia, post-traumatic stress disorder, and other mental health disorders are on this list.

When the medication for symptoms doesn’t seem to work for people who have cancer, hemp oil might be what’s needed. The CBD and THC content helps alleviate pain and reduce vomiting and nausea, usually caused by chemotherapy.

Hemp oil has shown promising effects on all kinds of symptoms and conditions, even when just a couple of the hemp’s chemical compound has been studied. There is still much to know about hemp oil. Some discoveries may be groundbreaking, while others may result in a stricter guideline when using it. Nonetheless, understanding hemp oil will unlock our largest strides in the medical industry.