Whether you’re living in an apartment complex or a swanky low-density neighborhood, there’s a chance that you might encounter issues with your neighbors. From noise complaints to right of way disputes, living in a community comes with some challenges.

While homeowners’ associations (HOAs) would strive to maintain a harmonious relationship among its community members, it’s not always going to be peachy. The most common issues neighbors would argue or even fight about include the following:

While most of these issues can be easily handled with a chat, there are some cases that would require a lawyer or the HOA to intervene. To give you a grasp of what most people would do in the event of a neighbor dispute, a Thomson Reuters and FindLaw survey revealed that:

The results of these strategies were as follows:

Given these figures, it’s clear that there is no one ideal solution to neighborhood quarrels. Each strategy could work differently for different people, which is why it’s important to assess the situation first before taking any action.

Find out how you can address disputes the right way:

Get to know your neighbors

When it comes to neighbor disputes, prevention is still key. This is why it’s important to build rapport with your neighbors early on to prevent confrontations. If you get along with your neighbors, problems will be easily solved with a simple conversation. In fact, problems rarely arise in communities where mutual trust is present and clear boundaries are drawn.

Some people tend to react in the heat of the moment, turning minor issues into full-blown confrontations. Keep in mind that whatever you say or do will have an impact on your future relationship, which could affect your overall experience living in the neighborhood. To prevent costly moves and awkward stares during community events, collect yourself first before talking to your neighbor.

To save yourself the embarrassment of being wrong, it’s important that you brush up your community’s rules before bringing up the behavior in question. For example, before you complain about a neighbor walking his dog in a common area, find out first if this is allowed or prohibited. It might not be fair or easy to complain about something that doesn’t break any rules, so make sure you get it right first. 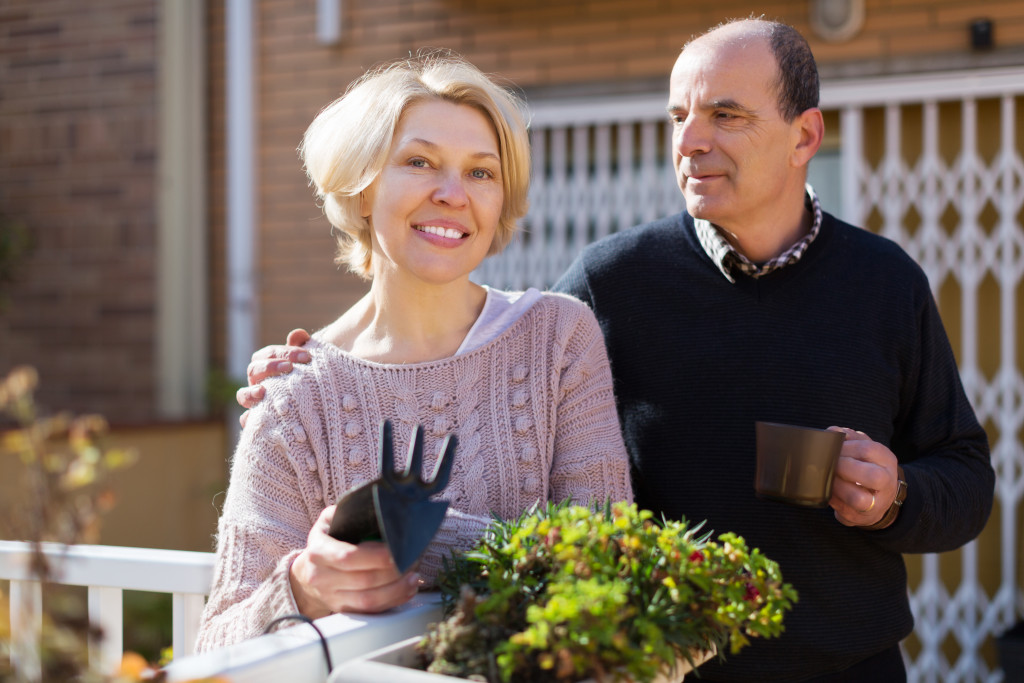 One way to know and prove that the behavior in question is worth complaining about is to keep track of it. If it’s a one-time thing, then it’s probably just an honest mistake. If it’s a frequent offense, then be sure to document the times the behavior occurred. It’s also important to know how disruptive the behavior is. For example, your neighbor’s dog barking for 30 seconds when their owners come home may be understandable, but incessant barking for hours is not.

Find out what other neighbors have to say

It would also be wise to know if other people are also bothered by the behavior in question. It’s one way to know that you’re not overreacting, and it might also help strengthen your case knowing that other people are complaining about it, as well. But be cautious when doing so, as some neighbors would take it the wrong way. Bring it up casually during your morning walks or at an HOA meeting.

Talk directly to your neighbor

Regardless of how uncomfortable the situation is, it’s important to be diplomatic with your neighbor. When bringing up the issue, be polite and avoid passive-aggressive actions (leaving angry notes) or emotional remarks. But if you feel threatened or you’re concerned about your family’s safety, the best course of action would be to inform your property manager, HOA, or the police. You’d be surprised to know that conflicts resolve on their own when the people involved are able to stay level-headed. More importantly, always be open to compromise.

Seek the help of a third party

Getting the police, HOA, or another third party involved should not be your default strategy as this could just escalate the situation further. But when your gut tells you that the problem can be best solved by professionals, it may be time to step away. When this happens though, be prepared for any possibility that your neighbor might retaliate.

Neighbor disputes can be quite stressful as it could affect your relationship moving forward. But by following these steps, you can resolve the issue the best way possible.