If you want to save the world by going green, you have a lot of options. Sadly, half of those options are ineffective once you delve deeper. There are green practices that can actually make strong impacts, but they might not be the ones you’re expecting.

Lobbying for statewide green energy doesn’t make a lot of sense. Homes, commercial establishments, and industries require power 24 hours a day. Green energy sources like wind and solar only work when the sun is up. Wind tends to die down when it gets cooler, and solar panels require sunlight. Geothermal energy is a viable option. However, very few states (mostly in the west) have the necessary geothermal resources. Every city or town requires reliable sources of electricity, and only hydropower and nuclear meet those requirements.

One of those options spews tons of greenhouse gases and shouldn’t even be considered a green option — and yes, it’s hydropower. Hydropower plants flood wide tracts of land with water, destroying most forms of flora and fauna it encompasses. Submerged vegetation eventually decomposes, releasing methane gas into the air. Research from several countries found that hydropower plants are comparable to coal power plants when it comes to the amount of greenhouse gases released. Not exactly green, are they?

While green energy doesn’t work on a state level, it does individually. Solar-powered homes reduce the load on the grid, reducing their need to generate electricity. Solar power works at home because it has the grid as a backup. Electricity is produced during the day, with a good portion of it going to the grid to act as a reserve. The extra electricity produced in the morning counts for electricity used at night, allowing power companies to generate less electricity during high-demand hours of the day.

Going solar is surprisingly affordable. With prices dropping, you can get a decent 8-kW system for around $16,000 — less if you install them yourself. If you use a 10-year loan to pay for your system, the savings on your electricity bill should more or less cover the monthly premiums. After 10 years, you’ll still be saving more than $100 a month on electricity. Solar power systems can last for more than 40 years, so you’re bound to save more than $35,000. 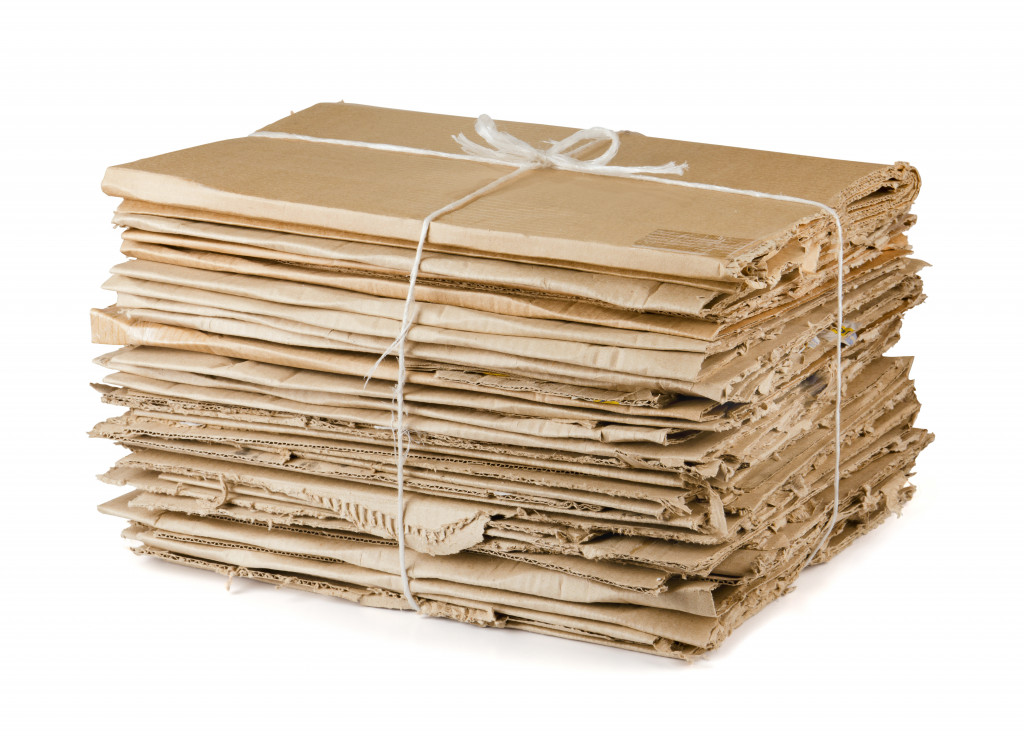 The failure of recycling as a green practice will lead you to believe corporations made it up to boost sales. It only works on very small scales, and even a small town will overwhelm the average recycling plant. Most of the recyclables in the US were shipped to China and countries in Asia. In 2018, China stopped receiving cargo ships filled with recyclables. Countries like Malaysia, Thailand, and the Philippines began returning shipping containers filled with recyclables back to their countries of origin.

Without the usual destinations for recyclables, the usual paper and plastics are being sent to landfills or incinerated. Opting for paper since it’s more biodegradable and recyclable is also misleading. Contaminated or unclean paper is not recyclable. If you’ve ever used a paper cup for anything other than water, then it won’t be recyclable anymore. Just putting paper in the bin can be enough to contaminate it — making it unrecyclable.

Saving the Animals and Real Conservation

Deer populations are dwindling — and not because of hunting. When environmentalists call for the end of hunting or preserving plant species in California, it sometimes ends pretty bad. Instead of the controlled burns to prevent fires, California opted to preserve plants and vegetation, increasing the risk of forest fires. The same is happening to the deer population. Without proper culling, diseases are running rampant. Chronic wasting disease or CWD is wiping out entire herds. The zombie deer disease is a horrific one. Deer waste away for months with bodies their bodies rotting away.

Hunters are the real conservationist. They provide close to 80 percent of the annual budget of various statewide wildlife agencies. They provide more than $1 billion a year to wildlife and conservation programs. Sadly, the number of hunters is dropping each year, opening the doors for CWD and other diseases to ravage deer populations.

Save Earth, but do it properly. Opt for green practices that make an actual difference and ditch ones that are merely uninformed virtue signals.