The pandemic compelled governments to implement lockdowns to prevent the spread of the virus. These lockdowns had an unexpected yet positive effect on the environment. Since travel was limited, the number of cars on the road was reduced, which resulted in lower greenhouse gas emissions. Noise and water pollution also decreased while the ecological system gradually recovered after tourist destinations saw no visitors at the height of the pandemic.

The situation served as a preview for policymakers who want to see how communities without cars will look. Greener communities and cities can enhance the mental health of people. So, it’s a good idea to explore the possibility of setting up walkable communities that focus on people instead of cars. Here’s a look at how such a community would look like and people can come together to make it happen.

Fewer Cars on the Road

For a good part of the past few decades, planners focus on making communities friendly to cars without taking little account of pedestrians. But before cars became popular modes of transport, the streets belonged to the pedestrians. It was also a place where street vendors sold their merchandise and people congregated.

The move to focus on the people requires rethinking the way planners see urban areas. They should design communities and cities for people instead of cars. Lesser cars can lead to lower stress levels. People will also have better use of their time, and air pollution will go down. This can lead to more appealing cities and can benefit businesses in the end.

But it’s a long way off since zoning laws require areas for either residential or commercial use. Compartmentalizing these areas without cars makes it inconvenient for people to move around. But car-free zones should not limit the areas for residential or commercial use. These areas should be mixed-use zones to allow people to reach different places getting on a car. 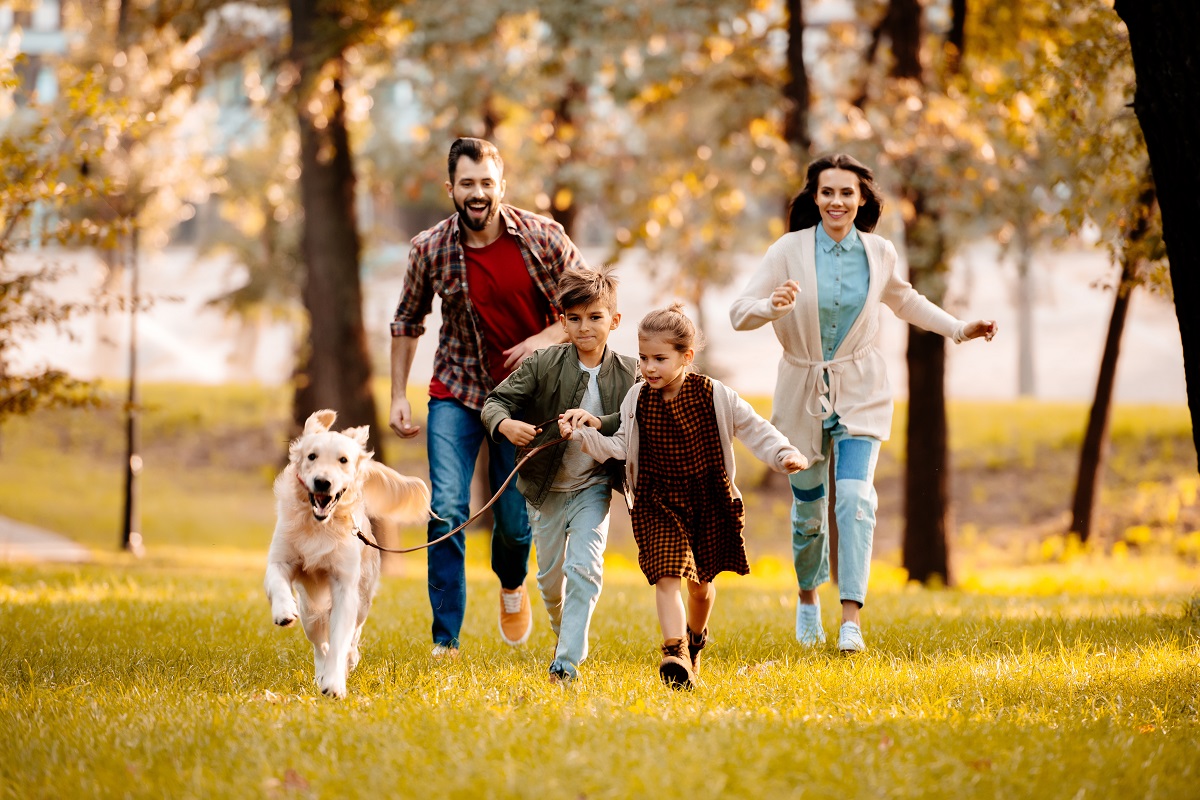 Communities or cities can also look into establishing permanent car-free zones. Many cities around the world have car-free days where pedestrians and bikers rule the streets. These areas are typically located in the center of the city, where everything is close together.

But some cities have successfully banned cars from their streets. Some areas in the city are permanently car-free while others will still have cars passing through the streets. These cities plan to rebuild the car-free streets to make them friendly to pedestrians and bikers.

People who own cars can park their cars at designated spots outside the car-free areas. This setup is useful for people who need a vehicle to go back home after visiting the city. To protect the cars from theft, car owners can install the PassTime GPS solution system to monitor the location of their vehicles. This facilitates the recovery of the vehicle in case it’s stolen.

As indicated earlier, some cities designate some days of the week as car-free days. This movement was spearheaded by Bogota, the capital city of Colombia. In the 1970s’ a movement started to make city streets safer, appealing, and more inclusive to people living in the city. Due to this, the city started the Ciclova event or the Bicycle Way.

The event saw Bogota’s main avenues and streets filled with pedestrians, cyclists, roller skaters, and skateboarders. People can use any transportation that is not motor-driven. While the event was held on Sundays and holidays, it soon spread worldwide as more cities adopted the practice.

Aside from letting the city breathe fresh air once a week, the event also saw people become more tolerant with each other. Their aggressiveness seemed to disappear as everyone shared the road.

One way for communities and cities to encourage people to leave their cars at home is to make public transport an appealing option. For instance, Tallinn, the capital of Estonia, offers free public transportation to city residents. Counties that offered the service received additional funding for public transportation from the national budget. Even though some counties did not offer the service, the free-fare area covers a good part of the country.

On the other hand, Luxembourg became the first country to provide free public transportation for residents and tourists in the country. The authorities offered the no-fare service on March 1, 2020, and people can ride buses, trams, and trains for free.

While this no-fare scheme can be challenging at this time of social distancing, it can be a good idea for communities and cities to consider once the pandemic is over.

Designing walkable communities is a good way to reduce noise and air pollution, which can benefit people’s health in the long run.