Data gathered from last year shows that car accidents, car crash-related deaths, and general traffic trends haven’t been affected as much as they’d expect it. It’s enough to make a car accident lawyer a very busy person despite the pandemic; on the bright side, their future is secure, and they still have their job. You’d most probably be scratching your head at this fact, given that people shouldn’t really be on the road at this time.

Take a look at what researchers have expected to see compared to what they actually saw. There are levels to this, so they say. Here’s what had happened contrary to everyone’s expectations.

An initial decrease in cars

From the start of the pandemic up to its height, people stayed out of harm’s way. Perhaps they were really wary of the pandemic as a 17% drop was marked during the period of January and June 2020. The National Highway Traffic Safety Administration even reported fewer cars than normal at the time.

Traffic volume mirrored that fact as well. The volume of cars out on the road, based on studies, fell by about 16%. That’s gauging all traffic across the roads in the U.S., at least for the first six months of last year. People heeded the shelter-in-place orders and were observing whether it was really safe to go outside or not.

This even helped decrease accidents across the country. In California, data gathered during the first quarter of 2020 showed a huge decrease in car accidents such as traffic collisions and other road mishaps. There was an even better picture during March, where the total calls for traffic collisions were tallied in the hundreds.

In a busy state like California—particularly in San Francisco—this represented the fewest number of car accident calls. It was a figure that was tallied for the first time in 17 years. It wasn’t also just limited to the U.S. In other places like France, 2020 saw fewer people involved in car crashes—about 130 compared to 250 in 2019.

Professional drivers are part of the problem 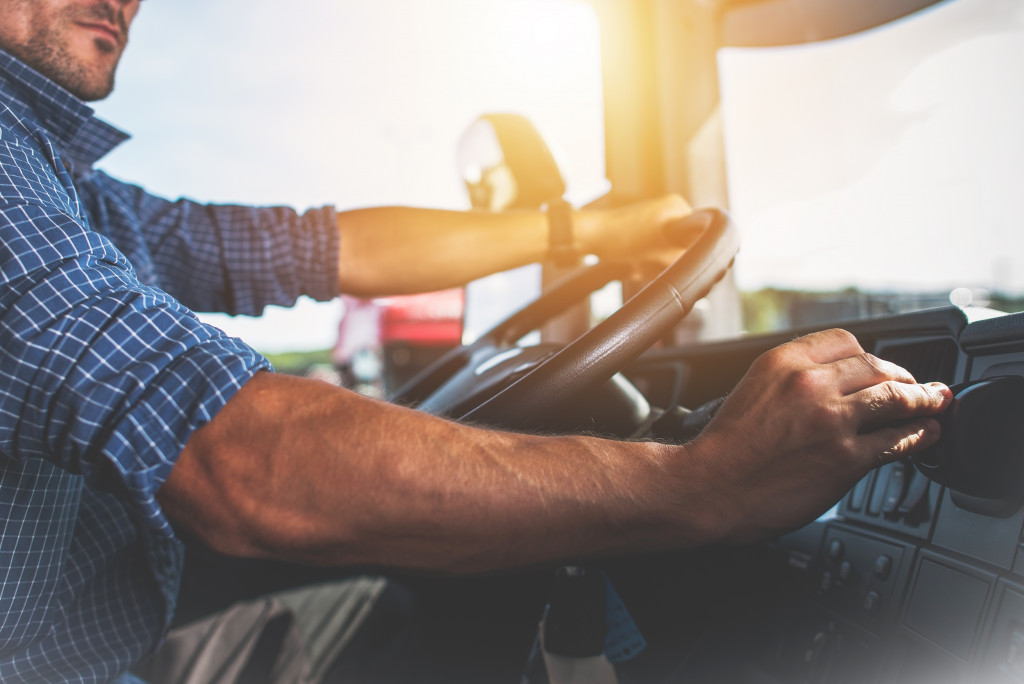 As a result, they have been working on the roads like normal. That also meant they are finding themselves in accidents, like normal. Several road deaths have been attributed to drivers of heavy goods or services vehicles and commercial products.

It’s also a good picture of how some professions didn’t find themselves as protected from COVID-19 as are other workers in other jobs.

Perhaps it has something to do with the number of people staying at home, but the number of reckless driving incidents and faster motorists have gone up during the pandemic.

A study into how much people are not using seat belts and speeding—risky behaviors they developed during the pandemic—revealed a steadily growing number. More drivers were into DUIs and took substances that weren’t supposed to be taken, especially if you’re supposed to be driving.

A number of these drivers were also revealed to have been locked down at home for a time. It is suggested that they engage in risky behavior during driving since they want to feel ‘liberated’ after being told to stay at home.

With all the recklessness happening, it goes without saying that fatalities will increase as well. In the U.S., this increased to 30% in the second quarter, reversing a downward trend in road accidents on a three-year period.

The pandemic did not only affect people’s health. It also altered their behavior, with ‘lockdown fatigue’ making them riskier and bolder. It’s not a good sign, especially since it seems like the pandemic will end any time soon, and road-hungry drivers will take to the road.