Death is never an easy subject. Most people avoid the topic, but it is an inevitable part of life that needs to be discussed.

Avoiding the topic of death

People do not like talking about death because they find it uncomfortable. For some, talking about it is like putting it out in the universe and wishing for it to happen. Simply put, nobody wants to die, nor would they wish death on any of their loved ones.

Death is painful. For families and friends who have an important person in their lives facing death, they do not dare to open up about the topic because they do not want to believe it is happening. As death is a difficult subject, they are also afraid that they might say the wrong things. They fear that talking about death may also be painful to the suffering individual.

They may not be wrong, though. People who are dying do not want to talk about death, too. Denial is definitely a part of it and the fear of what’s to come after death. Will there be darkness? Is it really the end, or is it true that there will be life after death?

Apart from themselves, they are thinking about the people they are leaving behind, too. Even before departing, they can already see how troubled their relatives and friends are; they do not want to add to their suffering by discussing their own fears.

Stanford Encyclopedia of Philosophy takes a philosophical approach in discussing the occurrence of death and its definition. According to its website, there are certain arguments on when a person really dies. Some say that a person is dead once the brain stops functioning; others say that death happens when cardiovascular functions stop.

Others say, on the other hand, that it’s the irreversible loss of consciousness that constitutes a human’s death. Humans, after all, link their existence to consciousness as conscious, minded beings.

These discussions on when death occurs are essential when it comes to the topic of euthanasia and physician-assisted suicide. There are still a lot of ethical controversies surrounding the two, yet in some states in the US, both are considered legal.

There is also some controversy on whether a dead person’s organs should be donated. Some people consider the human body as a sacred temple of the soul. Thus, donating part of a beloved’s body is a disrespect to the remains. 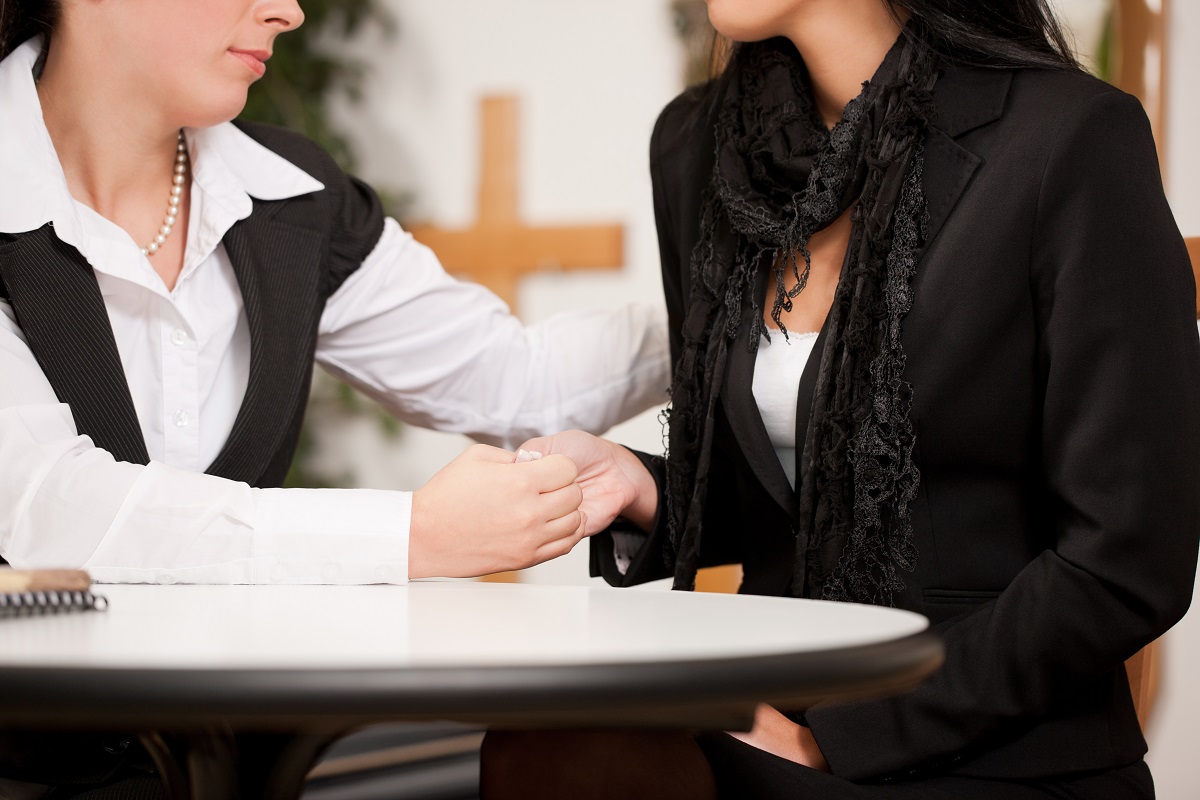 Preparing for death is especially helpful for the ones who will be left behind. The agony of losing a loved one is one thing, but to add in the stress of technical and legal matters is another.

Hiring a lawyer for your will is the best parting gift you can give your loved ones. A clear will that lists out all your wishes makes it easier for everyone who will be left behind. They no longer have to make difficult decisions because you have already decided on them. In the case of organ donation, for example, you can include in your will if you want to do this or not.

In drafting your will, you must name a trustworthy executor who will handle your remaining properties and unfinished legal affairs. To make a will legally binding, two witnesses who aren’t listed in the will must also be present.

Buying a lot for your resting place must be done years ahead as well. Buying a cemetery plot is like buying a real estate property. It requires time and effort to get a lot of paperwork done. Rushing will only result in spending more money for a lot that may not even be to your liking.

Also, take into consideration that at the time you may need the resting place, you may not have the energy to look for a lot. Hence, the responsibility falls on your loved ones. Imagine the stress they will be going through– they are grieving, yet at the same time, stressing out about financial matters.

Ultimately, the reason for planning for the future is not only for you but for those who will be left behind. Making sure that you are ready to face whatever may come is synonymous with making sure that your family is taken care of when you leave. You want to leave a good memory, not a stressful one.