The coronavirus outbreak resulted in a phenomenon Americans never thought of but actually materialized–empty shelves and people fighting over scarce supplies of an American staple–toilet paper. The rest of the world was puzzled over numerous accounts of people in the US hoarding the item and going as far as filling two pushcarts full of white rolls.

The obsession with toilet paper has resulted in an individual American using an average of 57 toilet paper sheets per day, amounting to up to 36 billion rolls per year; that number only includes the country’s usage. The staple is produced from trees and the astronomical numbers of average consumption equate to 15 billion trees being cut down each year to produce them. They are recyclable, but as production costs double and take more time compared to producing them new, producers are being forced into unsustainable methods of production to meet the demand.

Where did it all start?

In the early days of civilization, humans were accustomed to using whatever was at their disposal when it comes to cleaning up after doing the bathroom act. They used shells, leaves, snow, grass–whatever part of their surroundings they can grab given it can remove the mess that remained in their lower region. Time has let people transition to using newspaper and catalog pages for wiping. There was even a time when Sears produced their catalogs with features to make tearing pages easier because people in America became fond of using the pages for wiping and because Sears mail those for free.

The idea of producing an item made solely for wiping someone’s behind was born in the US less than 200 years ago. It was the start of turning a disposable item into indispensable. It also made Uncle Sam the biggest producer and consumer of toilet paper around the world.

On top of being pioneers of production, the country became tied to its usage because it has been around for a long time and the custom got passed down from generation to generation. People have been using it for so long that alternatives don’t seem very adaptable.

It is inarguable that the production and consumption of toilet paper in high numbers jeopardize the environment and its inhabitants. The toilet paper shortage in March should be the sign for Americans to opt for sustainable and more hygienic cleaning material that is not toilet paper.

What is the alternative? 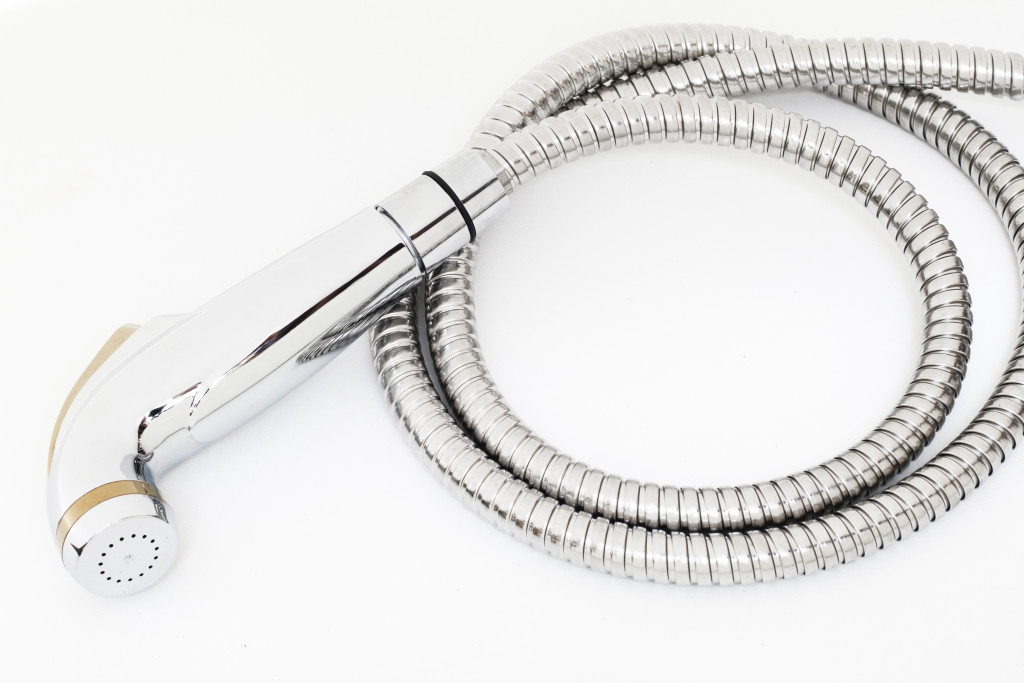 One of the primary alternatives are bidets; they take the form of a basin that sprays water to the user’s bare bottom to clean excrement residue. These miniature bathtub-looking items are prolific outside the Land of the Free. They are placed beside toilets–and look like them. Modernity gave way to installing them in toilets for ease of use and to save space.

Will Americans adapt to the alternative?

As it is rare for Americans to use water when it comes to sanitizing their backsides, the answer would still be yes. The reason for that is there will come a time when the production and supply of toilet papers will decrease. The impending decrease will be caused by the lack of the main source of these wipers–trees. There is a possibility of trees going scarce is based on the fact that humans cut more trees compared to what they plant. Currently, we cut 15 billion trees but only plant 5 million.

Adapting to new customs is especially difficult when it is being done to replace one that has been around for more than a century. Some hotels outside the US are also inclined to make their bathrooms equipped with toilet paper, which makes it harder for Americans to transition to a new hygiene practice.

You might think that it will take a long time before trees become extinct but that should be the least of your concern. Your concern should be how and when will the largest consumer market of toilet paper yield to better alternatives or at least make production sustainable.

Our final thought on the topic of the American obsession with toilet paper is that they’ve grown to incorporate the item in their daily lives and everyone struggles with significant changes–they take time, too. Even if America were to use an alternative, it will take years for the initiative to make any noticeable effect.