Family law is a complex and ever-changing field, and divorce is one of the most common legal issues people face. While both spouses and their children can feel the effects of divorce, it can also have a ripple effect on the community. Here are five ways that divorce is affecting your community.

The Cost of Divorce

The median age for first-time divorces has decreased steadily over the past few decades. For example, in 1990, the median age for men was 33, and for women, it was 31. Currently, the median age for divorce now is 30 for both genders. One of the main reasons for this is that people nowadays tend to get married earlier despite not being financially prepared. However, this trend might change as millennials start to marry much later in life, while others choose not to get married at all.

The cost of living in the United States has risen significantly over the past few years. The cost of housing, healthcare, and education have all gone up, while wages have remained relatively stagnant. This has made it difficult for young couples to afford a wedding, let alone a house or a family.

The average graduate in the Class of 2016 has $37,172 in student loans. This is a significant burden for young couples who are just starting. Many put off marriage or having children because they simply can’t afford it.

There has been a shift in attitude regarding marriage and relationships. Millennials are more likely to cohabit than previous generations, and they’re also more likely to have children out of wedlock. As a result, the stigma surrounding these things has decreased, and more people are comfortable with these arrangements. 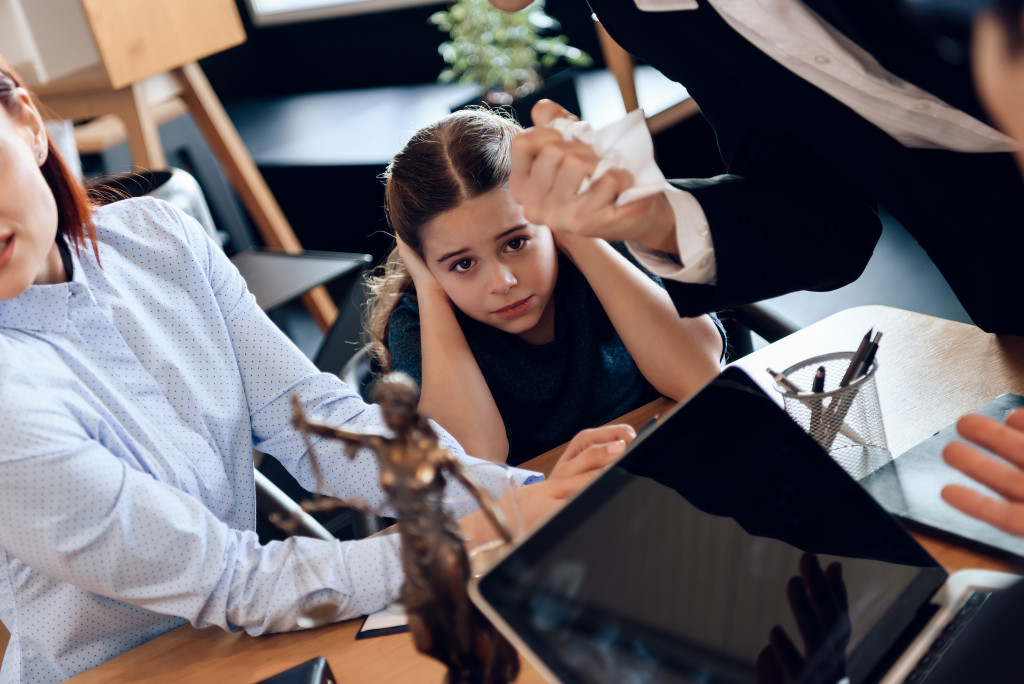 Studies have shown that children of divorced parents are up to 50% more likely to divorce themselves. This is thought to be because these children grow up seeing first-hand the adverse effects that divorce can have on a family. They also tend to have less respect for marriage as an institution. As a result, they’re more likely to end their marriages when they hit a rough patch.

Divorce touches people’s lives – whether they’ve been through it themselves. However, there are ways your community can help divorced individuals and maybe decrease divorce rates altogether. Here are some ways you can do that.

Most people who end up in a costly or nasty divorce usually don’t have access to the necessary resources. Here are the essential resources community members must have for divorce.

Professionals play a massive role in how a divorce can go. That’s why your community members should have access to the best divorce attorney that the law can offer. An attorney can make or break a divorce, an essential resource for your community.

Divorce often leads to financial instability. This is especially true for women, who are often left with the burden of child care and support. A good financial planner can help people going through a divorce to get their finances in order and plan for their future.

There are many groups out there that offer support for people going through a divorce. These groups provide a safe space for people to share their experiences and feelings. They can also offer practical advice on how to cope with the effects of divorce.

Your community should also offer educational resources on divorce. This can help people to understand the process and what they can expect. It can also help them to make informed decisions about their divorce.

Divorce rates might be declining, but that doesn’t mean the issue isn’t still affecting your community. By offering resources and support, you can help those going through a divorce and maybe even prevent some divorces from happening in the first place. This will eventually lead to a more robust and healthier community for everyone.