Divorce is, well, complicated. Couples need to talk—and sometimes battle viciously—not only with children but also with assets, from money to real estate and insurance policies.

It can also get more chaotic if one of the ex-spouses dies without removing the other from their wills, insurance, and retirement plans. There’s always a question of whether they will still receive the proceeds despite the end of their marriage.

The best way to answer this question is to talk to a divorce lawyer, as the right advice can differ from one person to the other. However, for the benefit of some education, let’s have a short discussion.

Unless the couple has a prenuptial agreement, which clearly specifies who and what happens to the assets during and after divorce, it is assumed that whatever they acquired during their marriage is theirs—they are co-owners, in a way. A basic example is a joint checking account that couples use to transfer their income to and pay their bills.

Should they decide to divorce, the state law will determine the division of the assets. If it is a common-law state, the official document will help tell the court and the lawyers who own the property. If the house has only the husband’s name, then he is presumed the owner. If both appear, then they receive 50/50 of that.

Under the community property law, the spouse will have to divide their assets equally regardless of who paid or whose name appeared on the paper. But this also means they also share the debts.

The general rule, though, differs when it comes to policies or plans where the other party is the indicated beneficiary. At least 20 states, including Colorado and Arizona, follow the revocation by divorce statute.

What does this mean? The ex-spouse is considered good as dead along with the marriage. They can no longer lay claim to these non-probate assets even if they still appear in the official document because the other partner might have forgotten to change the information.

It Gets More Confusing, Though 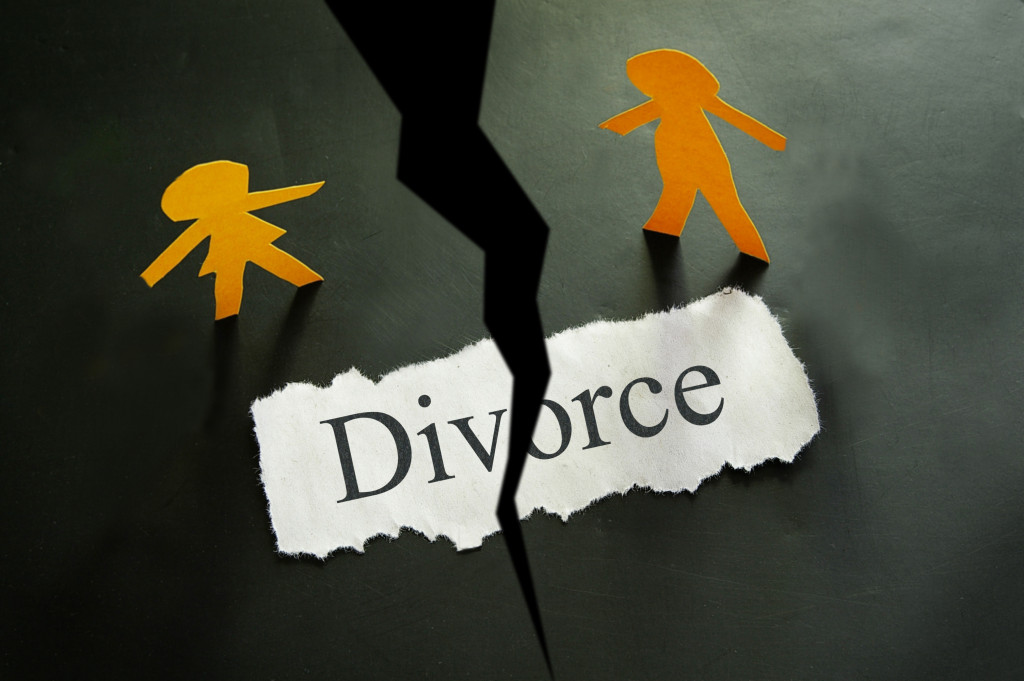 The primary rule is straightforward until one factors in other laws that may govern these assets. Take Colorado, for example.

In early June, the state court of appeals decided on the issue of the first impression regarding ERISA and the revocation by divorce statute. This stemmed from the Ragan v. Ragan case, wherein the ex-wife received the proceeds of the employer-sponsored life and accidental insurance policies.

ERISA stands for Employee Retirement Income Security Act, which turned into law in 1974. Among the provisions, one set the standards on the distribution of the proceeds.

Under the act, the plan will appoint an administrator who will take care of the distribution. In this case, the ex-wife should have been stricken out as a beneficiary because of the revocation by divorce statute. However, she still received the proceeds simply because ERISA can supersede any state law when it comes to the benefit plan of the employee.

Why is this so? One of the common explanations is that ERISA aims to create uniformity, especially in distributing proceeds. If the states have different ways of executing this, the plan may never become successful.

Keep in mind, though, that this is just a state court decision. The federal law states that a former spouse still named a beneficiary of a policy or plan has an obligation to return the payment, item, or benefit. They are also liable for the payment of the amount or the property’s value or benefit to the entitled individual if the act had not been pre-empted.

Because of this, other heirs may still sue the former spouse to regain control of the decedent’s wealth or estate.

Furthermore, even with the revocation by divorce statute, the ex-spouse’s children may still benefit from the decedent’s assets if they can establish affinity, which doesn’t have to mean a blood relationship.

An example is when a decedent didn’t adopt the children of the former spouse. However, the person who died continued to establish strong ties with the non-adopted ex-stepchildren. Although the ex-spouse may not receive any inheritance, they may still claim on behalf of the ex-stepchildren.

Assets are some of the most common reasons families fight after the owner dies. In some cases, they end up in a lengthy legal battle, which is both costly and stressful.

The most practical advice for those undergoing a divorce is to review their assets before the division, including removing their name from the list of beneficiaries. If this is too late, then a lawyer can help families determine who deserves the proceeds.