As the world moves into more sustainable ways of living, people are figuring out their ways of lessening emissions and leaving a smaller carbon footprint. One popular method of living sustainably is cycling.

Cycling is an excellent way of getting around, particularly within the traffic-ridden roads of cities.

However, there’s always a degree of risk when cycling. The National Highway Traffic Safety Administration report said that in 2018, 857 bicyclists were killed in traffic crashes in the country.

The best way to avoid these crashes is to follow regulations to a T. This article gives an overview of standard cycling regulations in the U.S.

According to the law, bicycles have the same rights and responsibilities with other motorized vehicles they share the road with. As such, most of the regulations governing cyclists are focused on safety for the rider, other motorists, and pedestrians.

If accidents do occur, cyclists should consult a personal injury attorney for help.

During dark hours (between sunset and sunrise) and limited visibility conditions (fog, snow, rain, and others), there has to be a white light pointing forward from the front of the bike and one red light pointing backward at the rear of the bike.

These active lights must be on during the described conditions. These lights allow the bike to be seen and the rider to see the road better.

Reflectors or passive lights are supplementary lighting systems that help other motorists or pedestrians to see the bike even in conditions of limited visibility. They also act as a fail-safe in case the active lights do not function correctly. They are not as bright as active lights; that’s why both are required.

According to regulations in the country, there should be a red reflector at the rear, a white one in front, and reflectors on both pedals.

According to the Consumer Product Safety Commission, bicycles in the U.S. need at least one functional braking system. If the bike only has one brake, it should be in the rear tire.

There isn’t a federal law in the country requiring bicycle riders to wear helmets. However, there are state laws and local ordinances that cover it. Some regulations are based on the age of the rider.

Here’s a more detailed breakdown of these regulations per area. 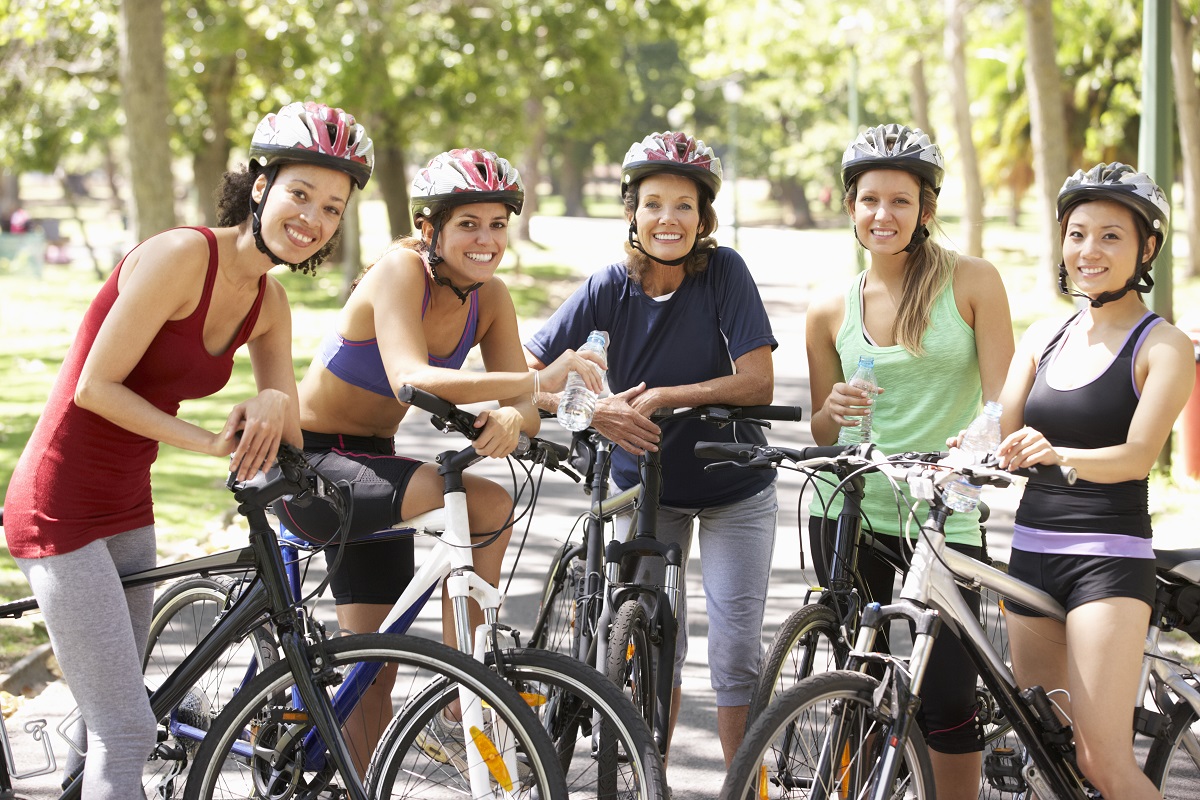 There are some regulations common in all the states of the U.S.

There are several other regulations. The League of American Bicyclists has a helpful article about these laws here.

Not Just for Cyclists

Learning about cycling regulations is something that all motorists should do. The overall safety of American roads depends on the responsibility and consideration of each person sharing them.