The state of the planet is grim. The World Meteorological Organization (WMO) reported that 2014 to 2021 were the seven hottest years in recorded history, based on temperatures from January to September 2021. The rise of sea levels around the world has been at a historic high since 2013.

The United Nations’ Intergovernmental Panel on Climate Change (IPCC) report states that the goal of the Paris Climate Agreement to keep global warming below 1.5 degrees Centigrade is not likely to be met. Instead, the world will reach two degrees Centigrade within the 21st century. This means much more frequent and worsening extreme weather events that will affect global food production, submerge many coastal areas, and make some areas too hot to be inhabitable.

Many individuals are deciding not to have children because they do not want to contribute to population growth that puts more pressure on the planet’s shrinking resources and increases carbon dioxide emissions. A Swedish study showed that one child in a developed country contributes about 58.6 metric tons of carbon a year.

People who do not want to have children also feel that bringing a new person into this world would be unfair, given its bleak present and future. They are referring to a possible future with a worldwide food shortage and extreme weather conditions.

A 2021 study in Michigan shows that 27 percent of 1,000 adults have decided not to have children and are happy with their decision. More than half of them were single, and 35 percent were married. The study’s respondents in Michigan reflected the same nationwide distribution of people’s race, age, education, and income.

Across the country, there were four percent fewer babies born in 2020 compared to 2019, according to a report from the National Center for Health Statistics. The U.S. fertility rate was at 55.8 births for every 1,000 women. This represents the lowest level in a declining trend since 1979. The decrease has been at an average of two percent each year. 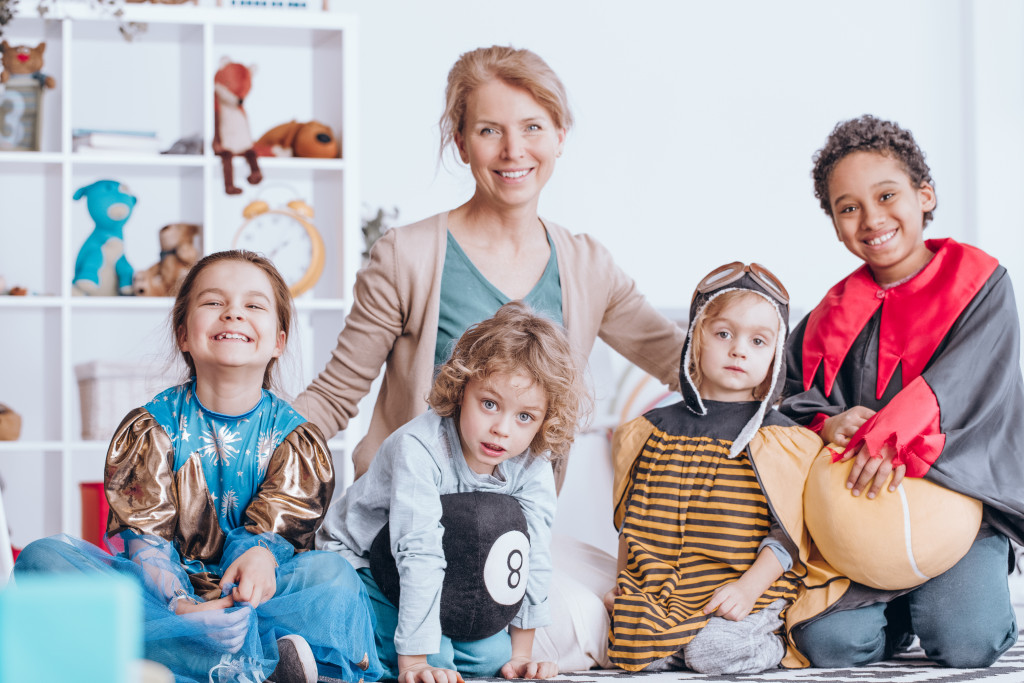 Raising the Children of Others

Some people do not want to add children to the world, but they want to help children who are already here. They hire an adoption lawyer to navigate the process. There are three ways to adopt a child. They can do so from other countries, domestically through the U.S. foster care system or American private adoption agencies.

Americans usually adopt children from developing countries. The process can be long, arduous, and expensive, but it is worth doing. They save these children from hunger and a future devoid of educational and other opportunities. It is best to choose a country covered by the Hague Convention that protects children and ensures cooperation in the process of intercountry adoption.

The agency that facilitates the adoption must also be accredited by this Convention. It ensures that the rights of children are respected and that they are not abducted or trafficked. It also protects the rights of adoptive parents.

The American Foster Care system is in dire need of adoptive parents for more than 120,000 children. The average age of a child awaiting adoption is seven. According to the North American Council on Adoptable Children (NACAC), an estimated 90 percent of children adopted from the foster care system have special needs from moderate to severe health problems, physical impairments, developmental delays, learning disabilities, and mental health issues.

They need special equipment, medical care, counseling, tutoring, and other types of support. Adoptive parents are, therefore, provided with an adoption subsidy that includes reimbursement for certain expenses, Medicaid coverage, and monthly payments.

A private adoption agency is the best option for individuals or couples who want to adopt an infant. Some agencies match adoptive parents to women who are still pregnant and intend to put the child up for adoption.

Some allow both parties to approve of the other before coming to an agreement. These are called open adoptions because both parties have information about each other. In closed adoptions, on the other hand, information is sealed and neither party knows about the other.

People who choose to adopt raise their children in a sustainable lifestyle. This includes using washable instead of disposable diapers and other eco-friendly child supplies and equipment. They also teach the child to become environmentally aware while growing up. Therefore, not only do they not add to the world’s population, but they are also doing their part in ensuring that the next generation will be more environmentally responsible.