Today’s pandemic is truly the disease of our times. Not just because of how it has impacted the entire world but because of how Covid-19 parallels our general challenges on a societal level.

It can take up to 14 days for symptoms to manifest, and even asymptomatic individuals can spread the coronavirus. On a broader scale, human society often experiences a similar delay in detecting problems and for affected individuals to then muster a response.

Evidence of this may be found in our ineffective reaction to such well-known concerns as climate change or socio-economic inequality. People who are old enough and capable of taking action refuse to do so. It has made an exemplar of Greta Thunberg, the teenage activist who refused to let inaction shape her future.

Can we strive to raise the next generation as active participants and effective agents of change? One way to do better in this regard is through multi-age grouping.

Climate change has been a known problem for decades. Yet many people were initially dismissive of the evidence or took half-hearted measures to reduce our environmental impact.

Even today, there are myriad aspects of our behavior that affect the environment in ways many people don’t realize. For instance, the use of an oil-less air compressor greatly reduces energy consumption and waste emissions, but not everyone understands how widely used compressed air really is.

Some of the world’s biggest issues, like climate change or socio-economic inequality, are termed ‘wicked problems.’ They are characterized by complexity and a lack of definitive solutions. As you try to tackle them from one angle, new problems crop up elsewhere, and individual actors may lack the capacity to deal with them.

Handling wicked problems generally requires two things. The first is a systems-based approach, understanding the different components and how they influence each other. The second is agile methodology, which allows solutions to be designed through collaboration. 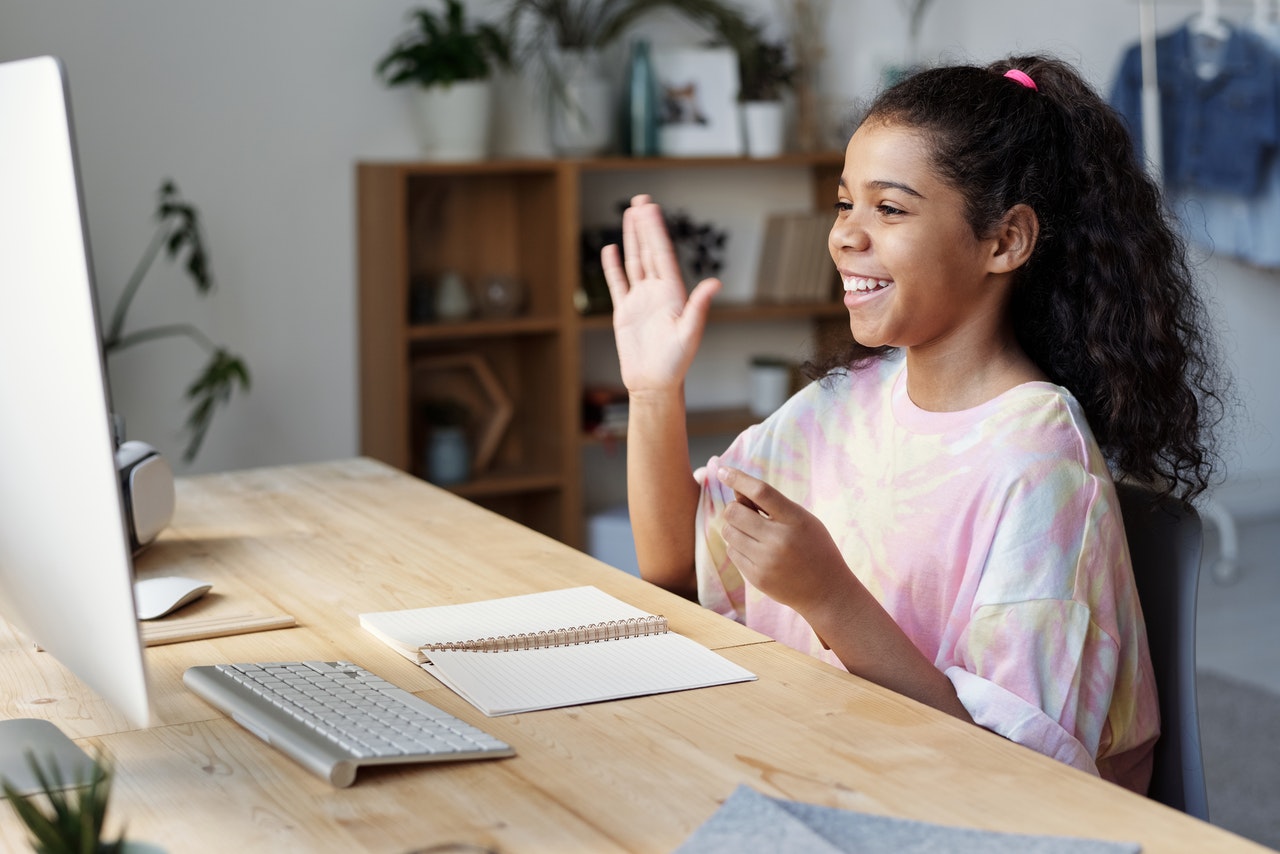 However, research indicates that the attempt to transform society itself in response to a major crisis is also a wicked problem in its own right.

Due to complexity, uncertainty, conflicts of interest, stakeholder divergence, and process scale mismatches, people who should be collaborating end up working independently or even against one another.

This is how you end up with today’s bleak outlook for solving such issues. Adults are slow to recognize issues and even slower to catch up in learning skills and taking action. Any hope for effective change gets pushed back years into the future.

Preparing the next generation

Considering this, it may have been inevitable that someone like Greta Thunberg would rise to take a stand on climate change and challenge our establishment’s feeble actions.

Despite the urgency of solving today’s wicked problems, the long-term solutions being adopted defer the problem to the next generation.

If we want our kids to enjoy a better future, we may have no choice but to empower them early on to face the issues that the future will present. And multi-age groupings are an effective way of making this happen.

Bizarrely, modern society often insists that kids of the same age learn at the same pace. It runs contrary to traditional practices, where children grew up together in mixed-age groups. It also flies in the face of evidence that multi-age grouping is more conducive to learning and developing a sense of togetherness and community participation.

Through multi-age groupings, our children will gain that sense of belonging and grow up with a sense of kinship. They will feel validated and included, their ideas heard and respected, and they will be empowered to make a difference in the world around them. They can better understand the systems involved and collaborate to solve the problems today’s adults can’t.