There are many kinds of non-profit organizations providing all types of help to all sorts of people in need. There are around 1.5 million registered organizations in the U.S. as per the National Center for Charitable Statistics or the NCCS. These organizations range from assisting women, children, immigrants, marginalized groups of people. Some of them are for animals’ rights, and some provide different kinds of lawyers like truck accident lawyers to help those who can’t afford legal services.

Having all these kinds of non-profit organizations means that whatever type of help you want to provide to people, there will be many organizations you can contact to help you help those in need. So, which ones should you know about?

Non-Profit Organizations That Should Be On Your Radar

The organization’s name is straightforward. It is precisely what they do — they deliver all kinds of goods like books, clothes, shoes, etc., from retailers, foundations, and manufacturers to people who need them. These are people who are suffering from poverty or recovering from a tragedy whose lives have been displaced. Delivering Good has been in operation and delivering goods since 1985 and has helped thousands of families worldwide to live a proper life no matter the situation they are currently in.

As the highest-rated animal rights organization on the Charity Navigator Rating, the Animal Welfare Institute has been dedicating its efforts to saving all living animals from any harm since 1951. The end goal is to provide each rescued animal a decent life and loving home all living beings deserve.

Animal Welfare Institute also has a long history that cemented its status as one of the leading animal welfare organizations. They were responsible for passing the Animal Welfare Act 1966, the only U.S. federal law revolving around the humane treatment of animals and prohibiting them from being used for research and experiments. 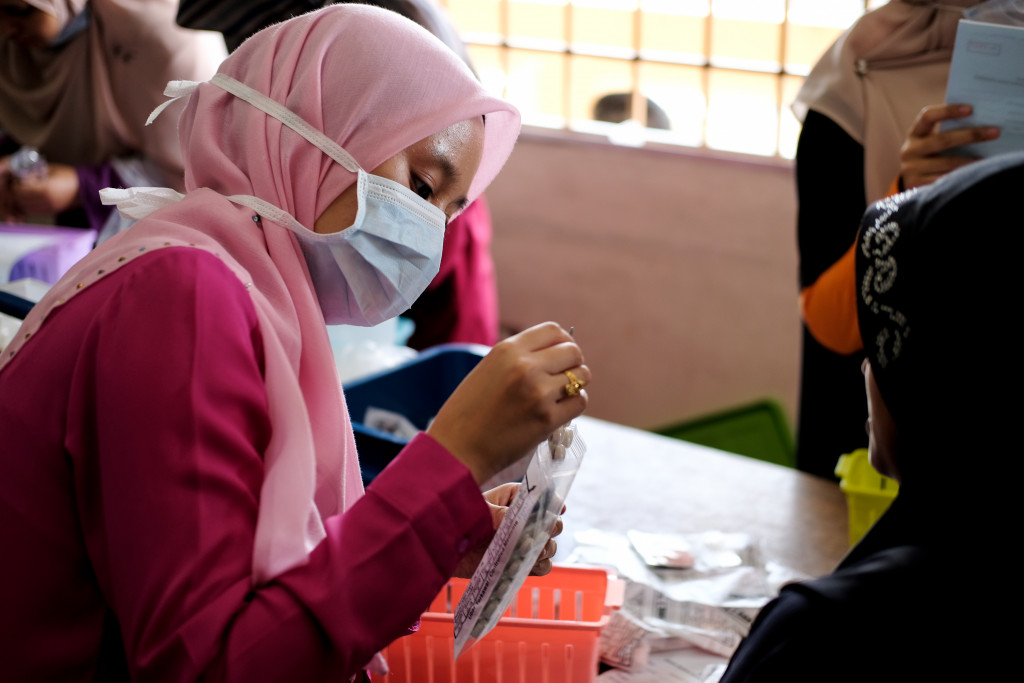 As the organization’s name suggests, they are dedicated to fostering the youth raised in foster care to ensure that they have a promising future. This future can even include them earning a job that allows them to work with legislators, advocates, policymakers, and other prominent people in the child welfare system.

Volunteers in the National Foster Youth Institute work to improve the protection that each foster youth receives all over the U.S. At the same time, they organize programs and various events to give these youth the role models and the life skills training they need to prepare them for the promising future ahead of them.

As an organization that has been around for more than 30 years, Futures Without Violence has created various programs to empower individuals. They also focus on helping other organizations finally have a future without any violence against women and children worldwide.

Additionally, their programs help domestic violence, child abuse, sexual assault victims, and survivors of abuse recover from the trauma caused by the violence they were subjected to. The organization was also an important figure behind the passing of the Violence Against Women Act of 1994, the first federal law of its kind in the U.S.

Futures Without Violence also have programs that train doctors, nurses, judges, advocates, etc., to create a better community that responds accordingly to all kinds of abuse and violence against women and children.

Wildlife is a vital force in maintaining balance in the world. Since up to a million wildlife is endangered or nearing extinction, possibly within the next decade, Defenders of Wildlife stepped up to ensure they will be protected alongside their habitats. They also work with lawmakers and policymakers to bring about immediate actions and the needed change to prevent further habitat loss, driving the wildlife to extinction.

If you think about it, helping these organizations that aim to help women, children, the needy, and animals can benefit you. In the bigger picture, the future of humanity rests in the hands of people who act now. These people are doing some actions today. So, if you have the means, consider donating or volunteering to these organizations or any other organizations near you.