Back in 2019, the Singapore Ministry of Education (MOE) released a primer that would guide teachers in teaching literature in English to lower and upper secondary students. To help teachers understand the importance of teaching literature, the MOE released a list of desired student outcomes. These outcomes aim to help students gain a more holistic approach not just to their studies but to their future jobs and life in general.

These desired outcomes for students of literature go hand in hand with MOE’s initiative to integrate more Asian content into the curriculum of students over the next three years. And what better way to reach such desired outcomes and being more familiar with Asian culture than by teaching the works of these Asian authors? This is how students from a Singaporean international school will rise to become global citizens. 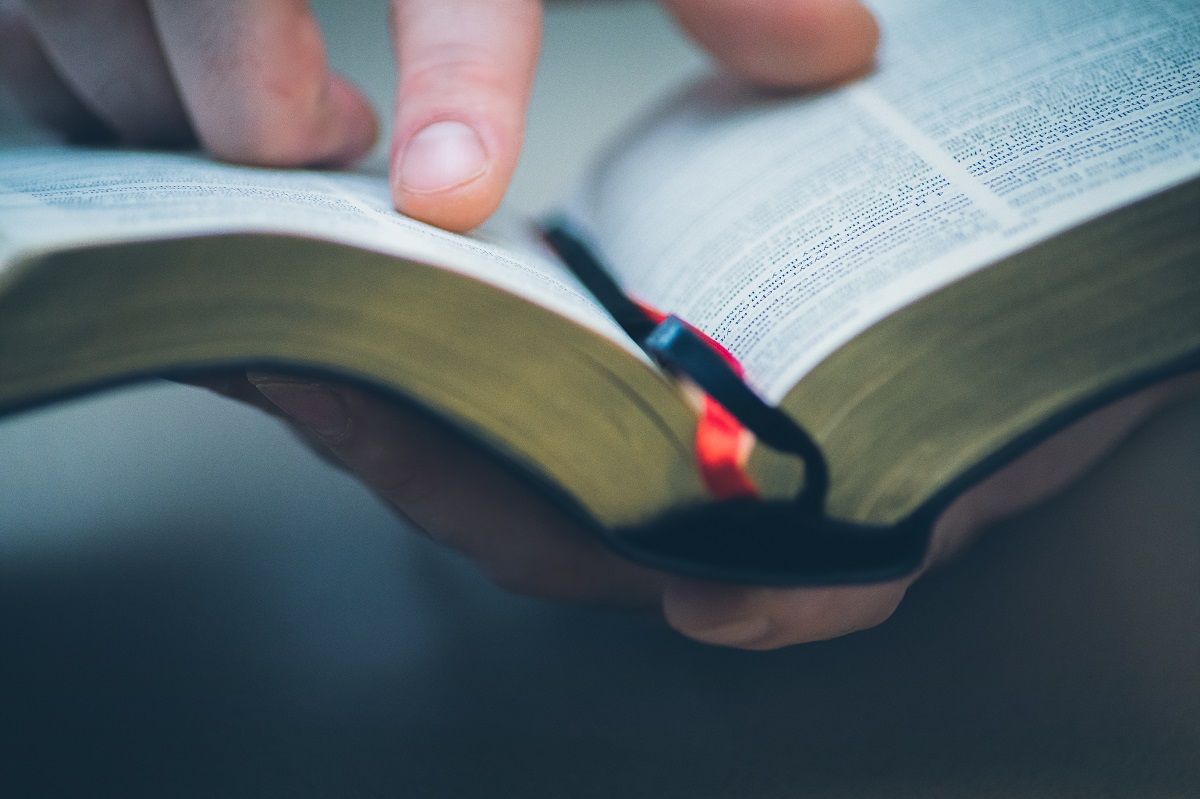 Japan has always been a prominent contributor to the Asian literary scene for centuries — from Matsuo Bashō’s haiku poems to works of manga to the present with Haruki Murakami. If there’s one Japanese author that can be found in most bookstores worldwide, it’s him. His rose to prominence can be attributed to many reasons. But the best one is that all of his works are a great deep-dive into the history, culture, and everyday life of the Japanese.

Singaporean students can study Murakami’s 1994 novel, The Wind-up Bird Chronicle, and learn about a seemingly mediocre life in Japan but would later delve deep into the long-term impact of World War II. Many might think Murakami’s works are too complex for lower and upper secondary students, who are essentially teenagers. But with the right pacing and teaching style, students can appreciate the nuances of Murakami’s work and gain a deeper understanding of Japan.

Singapore is known for its diverse population — a true melting pot of multiple ethnicities. The Chinese population in the city-state has the highest number of citizens, with over three million. Because of this high number, it’s only right that students should tackle literature by Chinese novelists. And there’s no better novelist to start with than Amy Tan. She is arguably the most impactful Chinese novelist of this generation, with her novels reaching a global reach. Much like Murakami, her books can be found in most bookstores around the world.

What’s interesting about teaching Tan’s works to Singaporean students is that she offers a perspective on what it’s like to be a Chinese immigrant. A Chinese-American herself, Tan examines what it’s like to live in a foreign place and reconcile her local culture with her new home. This is something that many Singaporean students experience, so it’s great that they will read about it and understand it better through Tan’s novels.

After the Chinese and the Malay, the Indian population has the highest number of Singapore citizens, reaching over 360 thousand. This is why it’s only right that secondary students should also learn more about Indian culture through literature. There are many Indian novelists to choose from. Some of them have settled down in countries such as the United States and the United Kingdom. But for a deep dive into life in India, Arundhati Roy’s books would be great for students.

Roy is best known for her novel, The God of Small Things, which was published in 1997 and won the Man Booker Prize for Fiction in that same year. The novel explores life in the southern part of India at the end of the 1960s. Much like Murakami, Roy’s novel — especially her writing style — is complex and difficult to follow. But it’s a great way to challenge young adult readers and encourage them to truly analyze what they’re reading.

Students in secondary schools shouldn’t be restricted to reading children’s books, especially by Western authors. To learn more about Asian history and culture, Singaporean schools should expand the reading list of Asian literature. The good thing is that they already have an idea on which Asian novelists to start with.