As they say, health is wealth. For those with entrepreneurial spirits, it could mean a lot of income and freedom of wealth. Even better, now is the right time to pursue a health business.

If you have a knack for cooking and want to elevate it, you can enroll in a naturopathic nutrition diploma course. Many Brits are eager to shift to healthy eating, but they need help.

In a Statista survey, over 90% of the respondents said they would skip sugary food and drink to eat healthily. About 84% would say no to salty food, while 50% would avoid bread and carbs.

Brits also choose healthier options when they shop. A 2017 report revealed that 72% picked those with fewer calories, fat, and sugar. Nearly half of them bought organic food.

But about 60% of UK adults thought wrongly that they’re eating healthy, according to government data. Many still do not meet the recommended daily nutrition.

As a naturopathic food specialist, you can work as a cook or consultant for hundreds of Brits confused about nutrition.

2. The Demand for Nutritional Supplements Are High

Besides being a chef or nutritionist, you can also be a supplement retailer. According to industry reports, the nutritional market in the country could grow 6% annually until 2023. Within the forecast period, the market value could reach over $12 billion.

Much of the demand will stem from education. As Brits gain more knowledge about health, they will invest more in healthy food, vitamins, and supplements.

This market is also vast, and you can focus on niches. Three of the most popular supplements are fish oil, probiotics, and protein shakes.

Fish oil is a rich resource for omega-3, which some studies tout as helpful in controlling inflammation and protecting heart health. Meanwhile, probiotics promote better gut health. People can also use protein shakes as substitutes for full meals or a smooth transition to plant-based diets.

3. Healthcare Costs Are Getting More Expensive

Healthcare costs in the UK are rising. A 2017 report revealed that the total expenditure reached £197.4 billion, an increase of over 3% in 2016. It also accounted for nearly 10% of the country’s GDP, while the average spending per person was over £2,800.

Although healthcare is free, funded by taxpayers’ money and the government, money is a finite resource. It partly explains why governments have to implement budget cuts.

To reduce spending on treatment and even insurance, many people in the UK are following the “prevention is better than cure” mantra. Better food choices, investment in supplements, and increased physical activity are some topmost strategies to improve health and well-being.

4. Millennials Are a Growing Wellness Generation 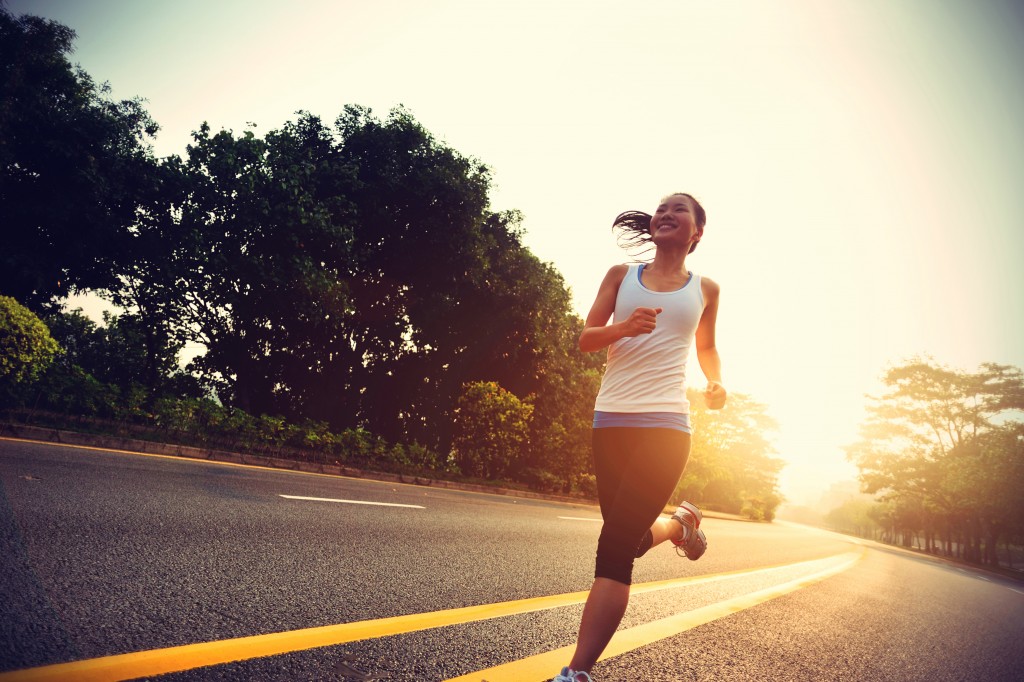 Millennials, or those born in the early 1980s and late 1990s, account for over 15 million people in the UK. They came in second to the baby boomers in terms of population, but they spend more than the oldest group.

The millennials also call themselves the wellness generation. According to Goldman Sachs, this group is more likely to eat better and exercise more than their older counterparts.

Health business is highly competitive, but it also has a vast market. With innovation and strategic marketing, it creates room for more players, including you.